Maki Chooses to Stay in Ukraine 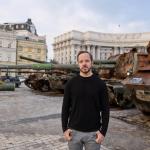 Jan. 13, 2023 —
As Russian forces continue with heavy artillery shelling and frequent missile strikes that have resulted in thousands of deaths and extensive destruction in Ukraine, Northern Michigan University alumnus Matt Maki has no plans to leave the country he has called home for the past decade. The Negaunee High School graduate lives in Kyiv, the nation's capital and most populous city.
Read more about Maki Chooses to Stay in Ukraine 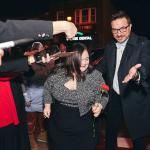 Jan. 13, 2023 —
NMU theater alumnus and Marquette native Orion Couling has been profiled by pridesource.com for directing short fan films inspired by “Lord of the Rings” and “Star Wars” that portray differently abled people as heroic protagonists. He recently walked the red carpet alongside four actors with Down syndrome to celebrate the world premiere of his second project, “Gemseeker.” His first film, “No Easy Target,” was about a colony that welcomes people of all abilities and proves their worth to a violent and dismissive First Order commander.
Read more about Alumnus' Fan Films Star Differently Abled Actors 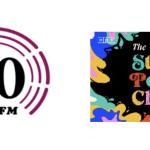 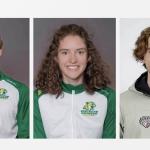 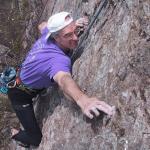 Jan. 12, 2023 —
NMU alumnus Bill Thompson wrote a tribute on Outside's Climbing.com to his former professor and mentor Phil Watts, who passed away in late December and was known locally as the "Godfather of Marquette Climbing." Watts had retired in 2016 after 38 years at NMU, "directly introducing more than a thousand people to climbing through his classes and indirectly influencing many more through his internationally acclaimed rock climbing and mountaineering research," Thompson wrote.
Read more about Alumnus Writes Climbing.com Tribute to Watts