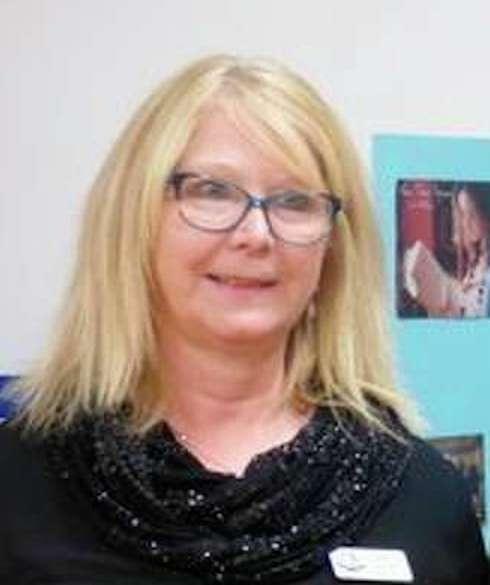 Debra Greenacre, a 2003 NMU elementary education alumna and executive director of the Manistee Public Library, demonstrates the importance of following your dreams, no matter how long it takes for them to come into clear focus. Greenacre was featured in the Huron Daily Tribune as a part of a series on women in leadership positions.

Greenacre began her work as a librarian shortly after she graduated from Northern. While it wasn't her first choice of a career, the local library called her and offered her the children's librarian position without her applying.

"They knew me at the library because I raised my kids taking them there and we would go there while working on my degree,” Greenacre said in a previous interview. “So I got the job and fell in love with what I was doing as it inspired me to run my own little library one day.”

Greenacre went on to get her master's degree in library science in 2014 from the University of Wisconsin-Milwaukee, and became the director of libraries in several locations, going as far west as Colorado. Then in 2017, she found herself as the executive director for the public library in Manistee, Michigan where she remains to this day.

While Greenacre is proud of what she has accomplished with her life, she has a tremendous amount of pride in her three daughters, who all graduated from NMU and have successful careers. She also offers advice for young girls wrestling with a decision about their future.:

“I went back to college 12 years after graduating from high school and then went back and got my master's degree,” she said. “So if I did it then so can you and don't ever give up on your dream.”

To read the full feature story from the Huron Daily Tribune, click here.