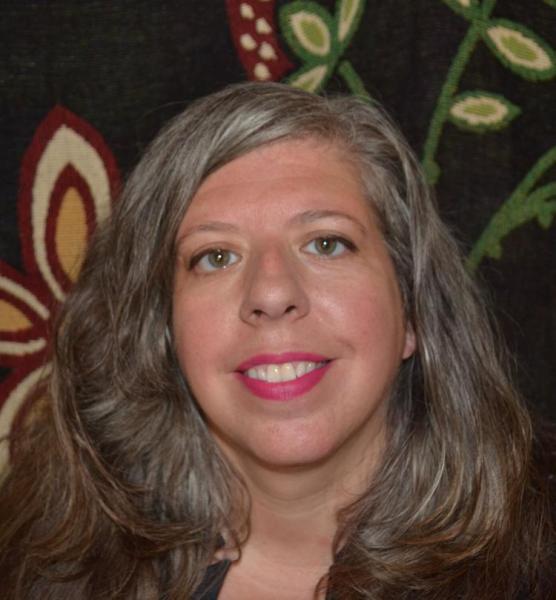 Northern Michigan University alumna Rebecca Pelky ('98 BS, '15 MFA) has won the 2021 Perugia Press Prize for her story-in-poems called “Through a Red Place.” She weaves into the collection her research into her Native and non-Native heritage in Wisconsin using archival documents and images of her ancestors.

Pelky is an assistant professor of film studies at Clarkson Univeristy in upstate New York. The Perugia Press Prize is an annual national contest for first or second books of poetry by women. Its announcement of Pelky as the winner states:

“Written in English and Mohegan, Through a Red Place reshapes itself from page to page, asking what it means to navigate place as both colonizer and colonized. These poems seek the interior and exterior lives of beloved people and places, interacting with archives and visuals to illustrate that what is past continually interrupts and reinscribes itself upon the present.

“This collection embodies a refusal to go missing despite what's buried, erased, or built over, much like the ancient mound now covered by an ammunition plant. An inventive collage of geography, history, myth, translation, lineage, erasure, journalism, and photography, Through a Red Place builds a map between distances and lost stories to unearth and honor the past.”

Pelky is a member of the Brothertown Indian Nation of Wisconsin and a native of Michigan's Upper Peninsula. In addition to her bachelor's degree in zoology and MFA in creative writing from NMU, she holds a doctorate from the University of Missouri. Through a Red Place, scheduled for release in September, is her second poetry collection; her first, Horizon of the Dog Woman, was published by Saint Julian Press in 2020.