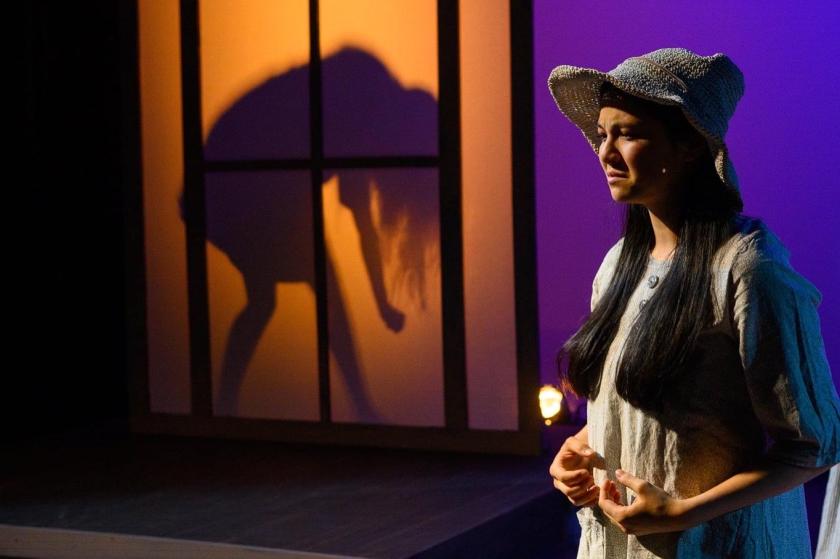 Northern Michigan University alumna Karen Saari was commissioned to co-write a musical titled Ten Days in a Madhouse, about journalist Nellie Bly's experience infiltrating a notorious insane asylum to report on the abhorrent conditions. The show had its world premiere Aug. 19-27 through Music Theatre of Madison in Wisconsin. The Upper Peninsula native said it was research for an NMU class assignment that sparked her lifelong fascination with Bly.

“During my senior year, I was taking intermediate acting with Shelley Russell, and we were asked to write a monologue from the perspective of a historical figure,” said Saari, who graduated in 1996 with a broadcasting major and theater minor. “I randomly chose Nellie Bly. The more I learned about her, the more shocked I was that she wasn't a household name. She had an extraordinary life and career. My last semester, I wrote a full-length screenplay about her for an advanced scriptwriting directed study with Bill Buccalo.”

Nellie Bly, her later pen name, started working for a Pittsburgh newspaper in her late teens, after editors were impressed with her well-written response to a sexist article on the proper place and roles for women. She defiantly objected to fluffy features typically assigned to female reporters—fashion, home and garden, and celebrities—and lobbied to cover hard news instead. She was stationed in Mexico for a period, filing reports on government and military corruption, before moving to New York City in search of her big break.

“Male editors were not real responsive to hiring a woman investigative reporter,” Saari said.  “Nellie finally ended up at Joseph Pulitzer's New York World office and said she wasn't leaving there without some kind of job because her purse had been stolen the day before. Rumors about the atrocities of Blackwell's Island Insane Asylum had been circling for a long time. It basically came down to, ‘If you can get yourself committed there and write about it, you've got yourself a job.' It was shockingly easy for her to do that; she had a whole plan for getting there and made it.”

The musical begins in 1887, as the passionate and seemingly fearless Bly infiltrates the notorious asylum to report on what she sees. Unsure of what she's getting herself into, and unaware of when she'll get out, she is appalled by the treatment and conditions. Bly also meets people from all walks of life; fascinating characters, most of whom are not at all insane, and a nurse who might be. Ten Days in a Madhouse tells the story of Nellie's time in Blackwell's through the eyes of those she saves, and those she can't, as she records her findings and eventually shocks the world with her exposé.

Saari had previously worked as a performer for Music Theatre of Madison, where she now lives. As her playwriting career started to take off, the company's artistic director contacted her in 2018 and asked if she would be interested in co-writing a musical. Saari mentioned Nellie Bly's life—or a chapter of it—as an idea for the subject. The insane asylum story, in particular, intrigued both the artistic director and composer.

An initial staged reading in December 2019 was later formatted into a five-episode workshop podcast with support from a New Alliance for Musical Theatre grant. The scheduled 2021 world premiere of the full production was postponed until this month because of the pandemic. Saari said it was a wise decision.

“It was truly magical to experience the audience meeting Nellie and the women she encountered at Blackwell's Island,” she reflected after the run. “Hearing and seeing their reactions to the plight of these women, and their wonder at Nellie's courage, made the years of research and belief in this project worthwhile.”

Saari's interest in the performing arts originated in her Ontonagon County hometown of Mass City, where she began participating in a newly established community theater group as a high school sophomore. The performances were so well received that her school started a drama club her senior year. She chose to continue her passion at Northern after visiting campus on a couple of field trips, saying “It's hard to put into words, but I just loved the feel of the campus. I was a first-generation college student, so it probably felt most familiar.”

Despite being a Madison transplant, Saari reconnected with her hometown after her parents passed away. She inherited her childhood home and runs it as a short-term rental when she isn't vacationing there with her husband. Before finishing the last round of rewrites on the musical earlier this year, Saari and her collaborator, Jennifer Hedstrom, held an artist retreat at the house.

Most of her plays are set in the Upper Peninsula or northern Wisconsin. Even her alma mater has worked its way into her writing. Saari's comedy, Bad in Bed (A Fairy Tale), takes place in Marquette and is about friends who are NMU alumni. It will have its second production with the Madison Theatre Guild in March 2023, as part of World Premiere Wisconsin. The synopsis reads:

“Charles' third wife has just informed him she's leaving. As he reels from the news and the reason she gives, he spends a weekend with his best friend Jack and their college friend Betsy, an up-and-coming author. Betsy, who once dabbled in witchcraft, reveals a secret from their college days that could be the reason for Charles' failed relationships. Can Betsy help Charles win back his wife? Maybe, with the help of a Finnish coven.”

Saari said she tends to write dramas that also have moments of levity. An example is Rain on Fire, a play with music about the opioid crisis and how it affects one U.P. family. It gained traction with a virtual reading with Los Angeles' The Blank Theatre, and staged readings with both a New York City company called Broad Horizons Theatre Co. and the 2022 Flint Repertory Theatre New Works Festival. It also won the 2019 Br!nk Residency Award from Milwaukee's Renaissance Theaterworks and the 2020 TalkBack Theatre Playwriting Prize

“When most people think of theatre, Broadway is the first thing that pops into their minds,” she said. “Sure, I'd love that someday. But that is just a small percentage of the professional, quality theater done in the U.S. There are thriving professional regional companies everywhere.”

For more on Saari and her work, visit https://pwcenter.org/profile/karen-saari. 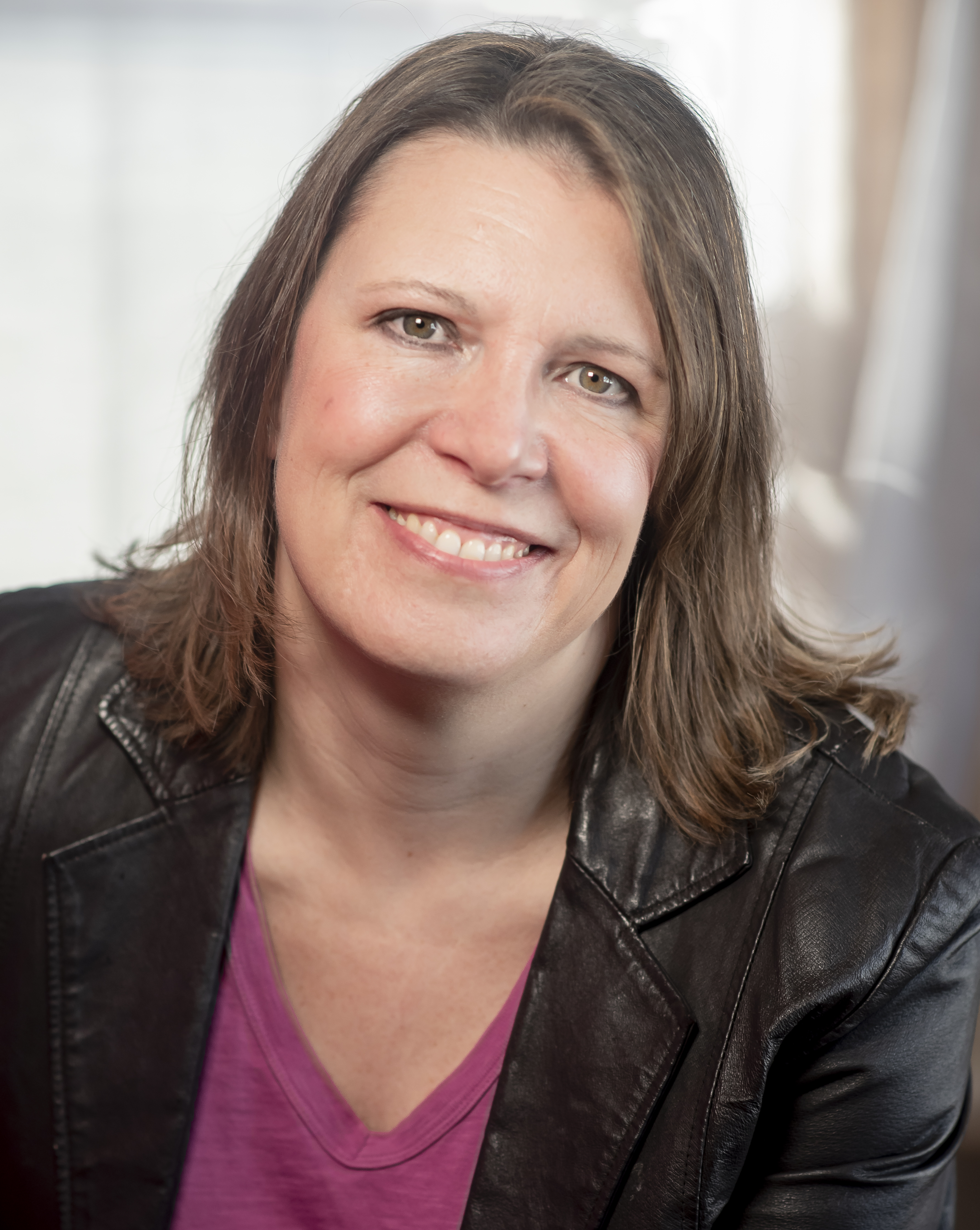 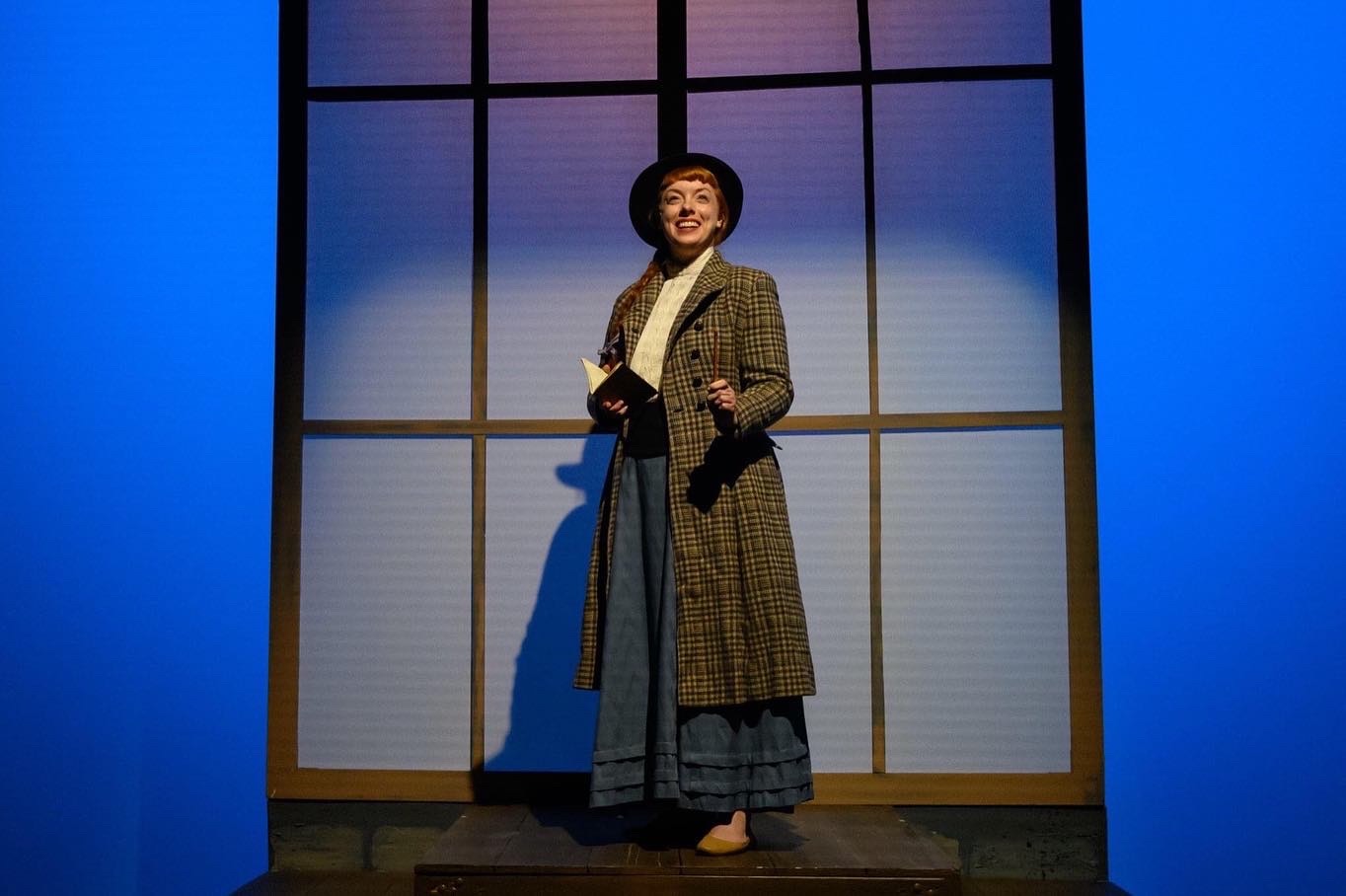