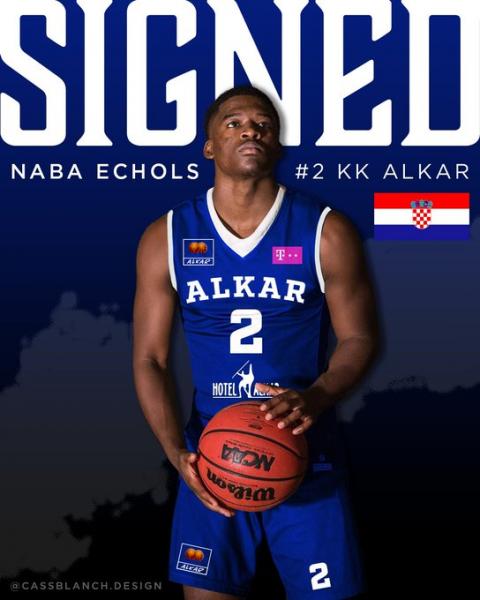 Echols, a native of Memphis, Tenn., graduated last December with a degree in marketing. He was co-recipient of NMU's 2018-19 Male Athlete of the Year Award. During his senior season, Echols averaged 19.2 points per game for second in the league, while his 19.1 points per GLIAC game placed him in a tie for first. He also led the Wildcats with 3.7 assists per game.

Reaching 20 points in 17 games that season, Echols was named GLIAC Player of the Week multiple times on his way to earning First Team All-GLIAC for the second-straight year. He also appeared on ESPN's Top Ten video highlights for sinking a three-pointer from his knees.

WJMN-TV3 talked with Echols while he was in between flights on his way to Europe. View the story here.

Florek graduated with a major in community health and education and a minor in physical education/coaching. He served as Wildcat team captain his senior year. According to a Stingrays press release, he is set to begin his ninth season of professional hockey, which has included a stint in the NHL with the Boston Bruins and over 500 combined games in the AHL, DEL and EBEL.

Florek has spent his last three seasons playing professionally in Europe. He had a two-year stint in Germany with the Iserlohn Roosters of the DEL where he served as team captain during the 2018-19 campaign. He spent the 2019-20 season in Austria with EHC Linz of the EBEL and recorded 25 points (8g-17a) in 48 games. 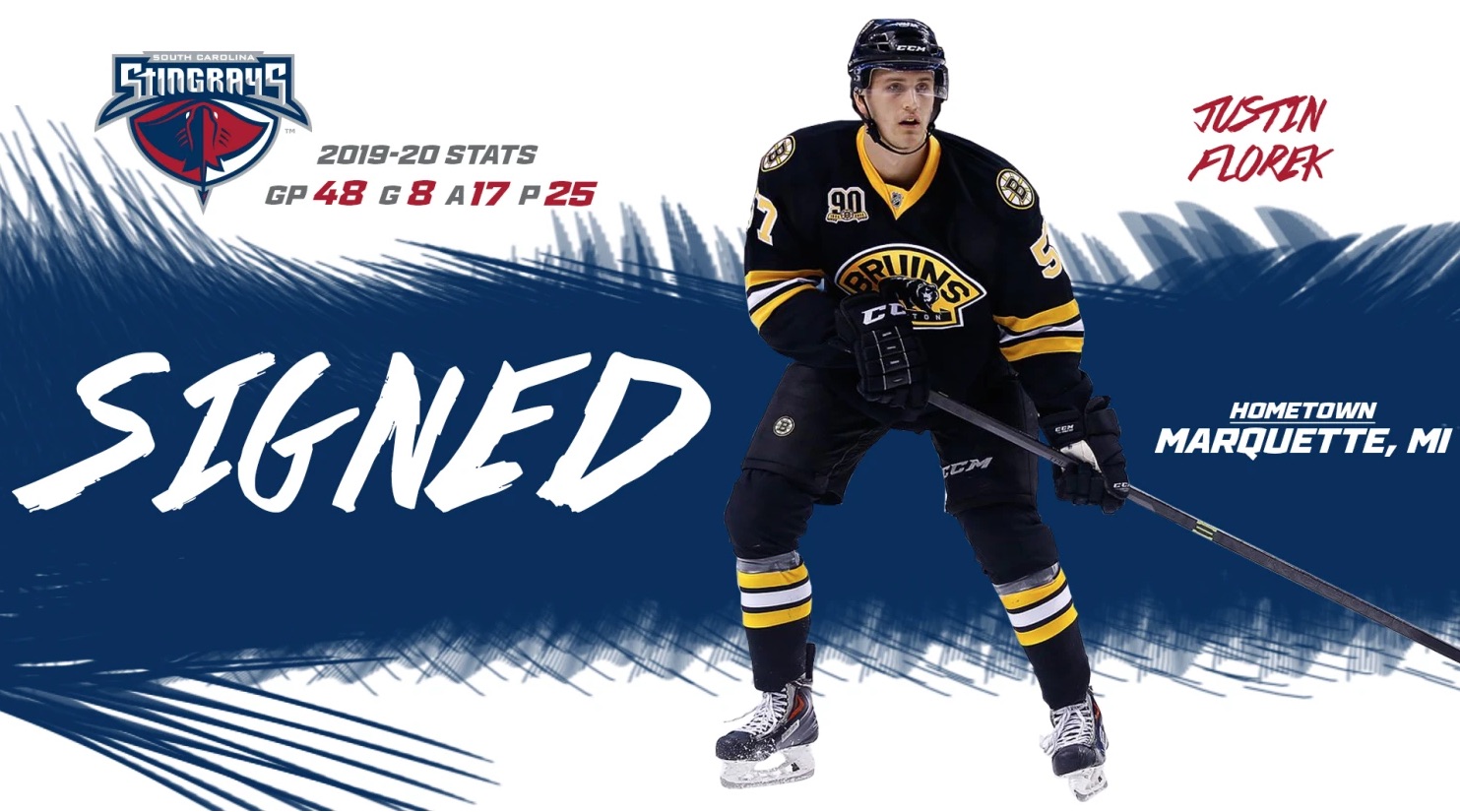