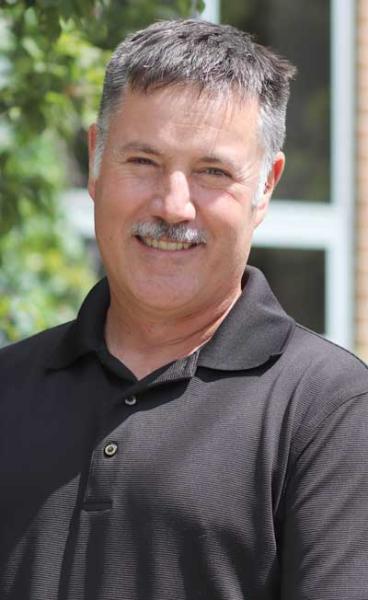 Northern Michigan University alumnus Andrew Mendini is in the midst of his first year as the new principal of North Elementary School in Iron Mountain, Mich. He obtained his bachelor of arts degree in social studies/elementary education in 1997, and his master's in educational administration/supervision in 2008.

According to an Iron Mountain Daily News story, Mendini spent nine years teaching in Kingsford and another 13 in Iron Mountain before replacing Danny Bianco as principal. He also spent two years in the military and 13 in the Michigan National Guard as a combat engineer and military policeman.

Mendini and his wife, Amy, have two children: Alyssa, who attends NMU; and Evan, a sophomore at Iron Mountain High School.