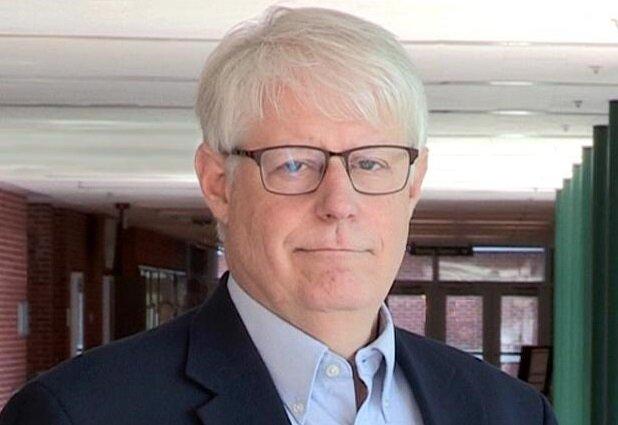 Communications professional Ron Beacom ('82 BA ) is the new managing editor for Catalyst Midland, an online media/news company that shares stories of people and their businesses or organizations making positive changes across the region.

Beacom is also a freelance writer for the Midland Daily News and the producer/host of Second Act: Life at 50 Plus for WDCQ-Delta College Public Media (PBS). This "second act" of his career follows his retirement after 27 years as manager of Midland Community Television (MCTV) and library communications for the City of Midland. Beacom also previously worked as a producer at network TV affiliates in Marquette, Toledo, Ohio, and Rochester, N.Y.

“I think it'll be exciting to work in this [way],” he said in a Catalyst Midland Q&A on his managing editor appointment. “It's still journalism, but our vehicle is the internet. That's where everything's been going for a while, so that'll be interesting just reaching people through that. Because I've done television, I freelance for print, I did radio way back when; they all tie into the internet now, but this started as an internet venture. I think that'll be exciting.”

Beacom was co-producer of the WDCQ documentary Breached! The Tittabawassee River Disaster. He has also done some communications work in the mental health area for Creative 360 and the Midland Area Community Foundation. He has applied his NMU major in broadcasting and minor in general speech throughout his career.

“While I was a student at the high school, I was involved in forensics, high school plays; I started announcing at the football games over the P.A. I've always enjoyed writing. […] Like most people in journalism, I think, I just have a natural curiosity — asking a lot of questions to try to learn more about people. So, when it came time to pick a major for college, I went to Northern Michigan University in Marquette. I chose broadcasting, and that's how it got me on a roll from there.”