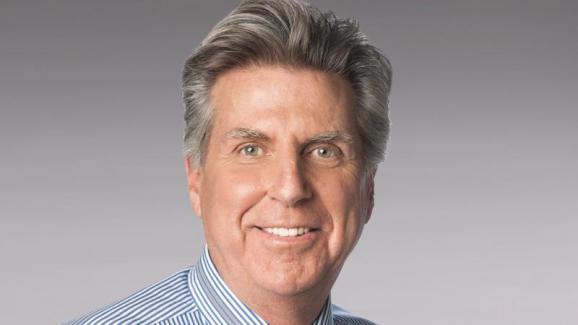 Paul McEnroe ('72 BS) is the investigative executive producer at KSTP-TV, the ABC affiliate in St. Paul, Minn. Prior to joining the station in 2015 as executive producer for investigations and special projects, he worked as an investigative reporter for the Minneapolis Star-Tribune. McEnroe was named an Ochberg Fellow by the Dart Center for Journalism and Trauma at Columbia University for his international coverage of victims of violence. He also received a Mastery Certificate from the Harvard University Program in Refugee Trauma, stemming from his reports on the Iraq and Gulf Wars, along with the conflict in Bosnia-Croatia. He is the recipient of the Robert F. Kennedy Journalism Grand Prize for Reporting on the Disadvantaged and has received awards from the Investigative Reporting & Editors Organization (IRE) and the Society of Professional Journalists (the Bronze Medallion-Investigative Reporting).