Alumnus West Named to Route1 Board 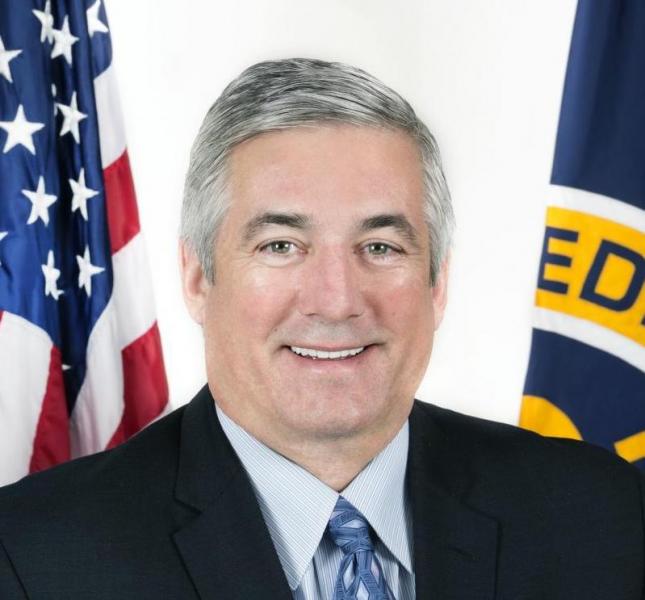 According to a Route1 press release, West is a career technologist and business leader with more than 30 years' experience in the information technology field, with an emphasis on cybersecurity and cloud computing,

“Barry is currently the founder and CEO of West Wing Advisory Services, LLC,” the release stated. “Dr. West retired in May 2018 as the senior adviser and senior accountable official for Risk Management at the U.S. Department of Homeland Security (DHS). This included spearheading the Cybersecurity Executive Order.  In all, Barry has 28 years of U.S. Government service, including being the chief information officer at six different U.S. Government agencies or organizations: the Federal Deposit Insurance Corporation, Pension Benefit Guaranty Corporation, Department of Commerce, Federal Emergency Management Agency during Hurricane Katrina, and the National Weather Service.  He also was briefly the acting deputy CIO at DHS prior to his retirement.”

West has represented the U.S. Government information technology community at four different worldwide gatherings of NATO countries. He is past president of two of the largest IT associations in the United States: the American Council for Technology; and the Association for Federal Information Resources Management, which presented him with the AFFIRM President's Award in Public Sector for 2017-2018.