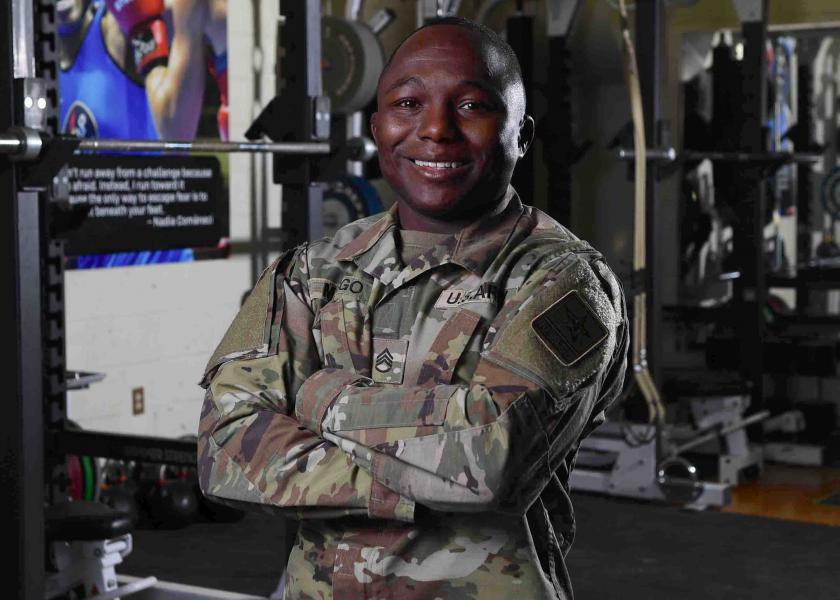 Two-time Olympian and NMU alumnus Spenser Mango ('10 BS) is now a staff sergeant and coach with the Army's World Class Athlete Program. He will join two WCAP Greco-Roman wrestlers in Tokyo, including Alejandro Sancho, who trained at what is now NMU's National Training Site (NTS) from 2012-17. Other Olympians with NTS ties include women's freestyle wrestlers Adeline Gray and 2016 gold medalist Helen Maroulis, along with 2016 bronze medal-winning weightlifter and former NMU student Sarah Robles.

Mango's online bio states that he grew up playing football, but “everyone was always bigger than me.” He looked into wrestling because it was broken into weight classes. He won a Missouri state title in high school and continued his career at what was then known as the U.S. Olympic Education Center at NMU, where he made his first Olympic team and two world teams. Mango joined the Army the summer after graduation. He competed on four more world teams and in his second Olympics. After retiring in 2016, he was accepted back to the WCAP team as a coach.

The other Tokyo-bound wrestler Mango is coaching was actually one of his opponents 11 years ago at an international event in Colorado Springs, according to the Army News Service. Ildar Hafizov represented Uzbekistan in the 2008 Summer Games, which Mango also appeared in. He emigrated to America more than seven years ago and joined the Army and WCAP program. In an intriguing twist, Hafizov defeated Mango's younger brother for a spot on the U.S. team.

Sancho failed to qualify for the 2016 Olympics and considered leaving the sport to pursue a career in law enforcement. He joined the Army and WCAP in 2018 and his skill level reached a new plateau. He spent four months recovering from an injured pectoral tendon before his triumph at the U.S. Olympic Team Trials in Texas earlier this year.

In the qualifying match, Sancho faced 2016 Olympian Ellis Coleman, whom he had previously lost to at the World Team trials and other tournaments. This time, Sancho won the best-of-three series, 2-0 and 3-1. Mango said he “put the perfect match together and perfect series … and he did everything exactly how he was supposed to. I think some people were a little surprised.”

Like Maroulis, Gray trained for a period at the NMU-NTS while attending high school. She is a five-time world champion and most recently earned a silver medal at the Pan American Wrestling Championships in 2020. When that year's Olympics were postponed, she considered retiring to fulfill her dream of becoming a mother. And as the daughter of a police officer and the wife of a Black man, Gray grappled with other significant challenges last summer that transcended sport. The Colorado resident's story is featured in a Greeley Tribune article.

The Tokyo Olympics will be held July 23-Aug. 8. 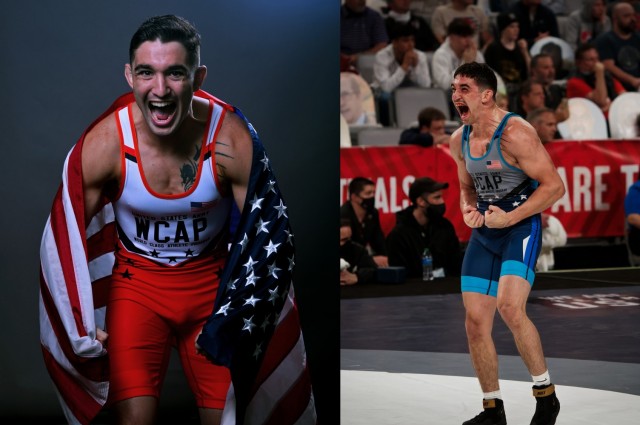 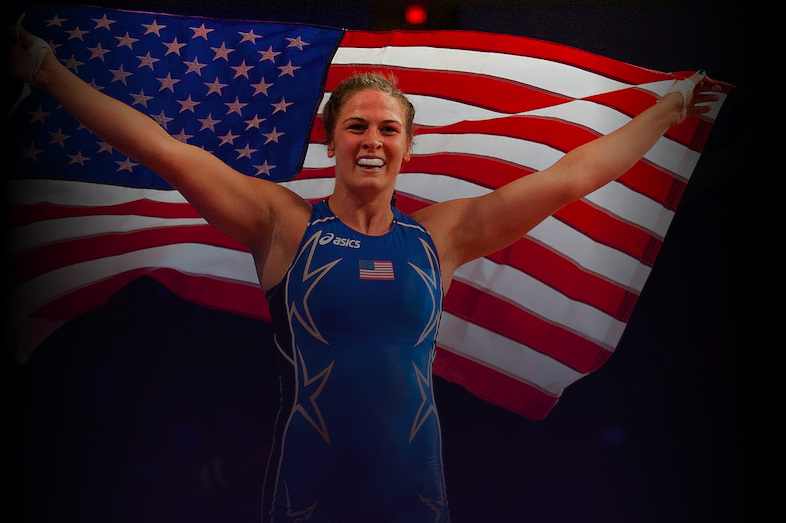 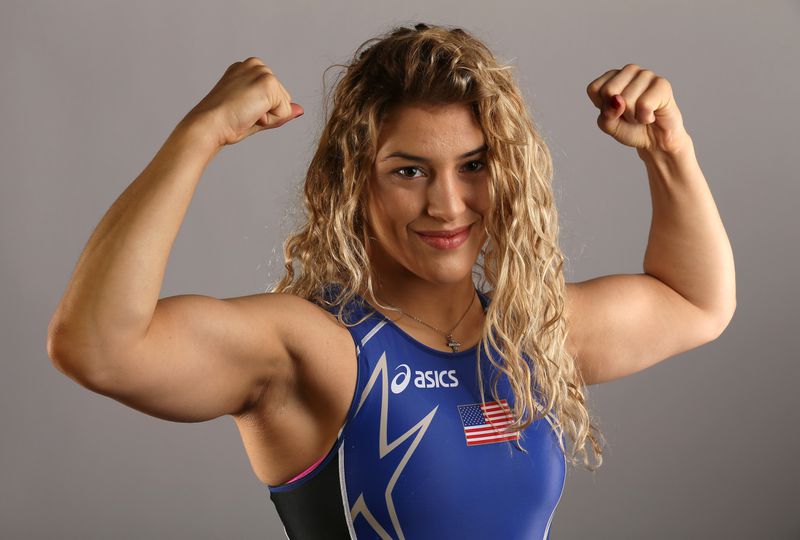 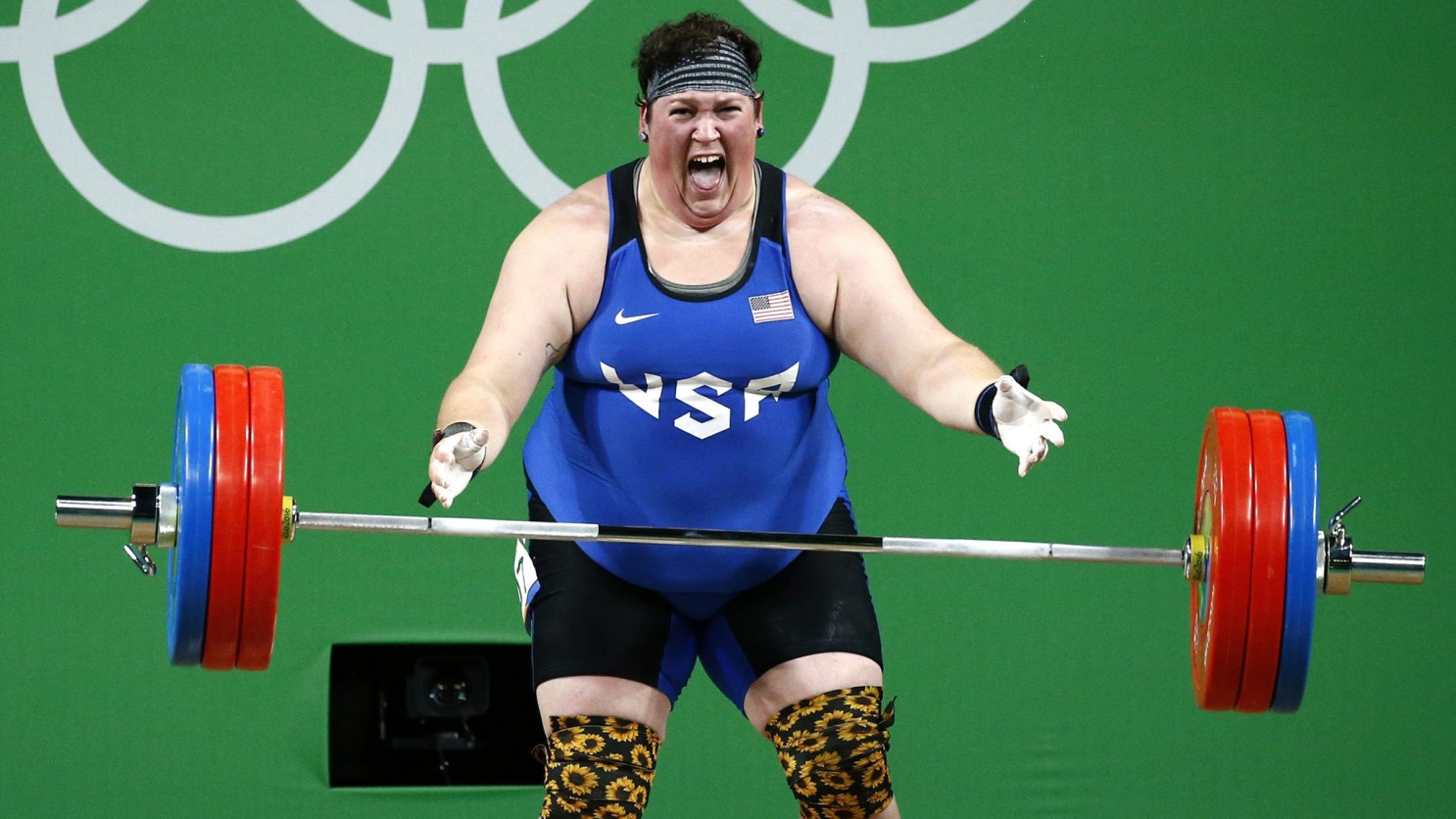