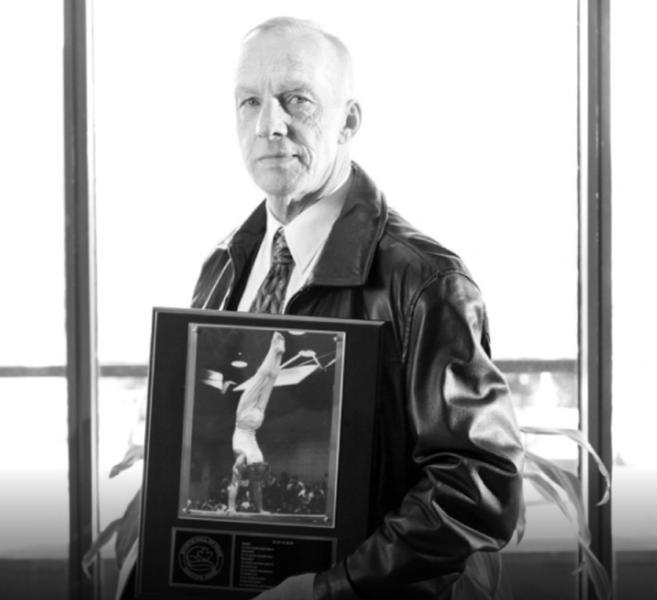 The late Michael Zuke, a 1971 NMU alumnus and former Wildcat gymnast, is featured as part of the “Sault Legends” series on the Ontario website saultonline.com for his contributions to the sport as a competitor and coach. He passed away in 2014, two years after being inducted into the Sault Ste. Marie Hall of Fame.

Zuke began competing in gymnastics at Bawating Collegiate and Vocational School. In 1967, his team finished first at an invitational meet, the city championships and at the Northern Ontario Secondary School Athletics (NOSSA) championship. It also earned a Provincial Gymnastics Team Championship.

In that same year, Zuke—whose individual results had improved each season—competed in his first National Canadian Winter Games of nearly 2,000 competitors. He earned two silver medals in the high bar and parallel bars events, which landed him an overall 4th-place finish. He also won an Ontario Individual Meet all-around gymnast title, Bawating's Male Athlete of the Year, and a nomination for Sportsman of the Year.