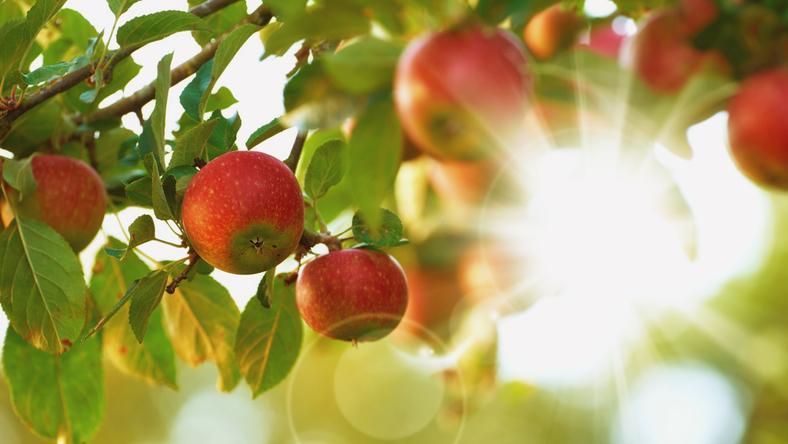 Apple pie is a popular dessert served at many holiday celebrations. The regional cultivation history of the fruit, from native crab apples to modern hobby orchards, is the subject of a book co-authored by NMU professor of history emeritus Russ Magnaghi and alumnus David Smith (‘18 BS). Apple Culture in the Upper Peninsula of Michigan and Wisconsin Border is described as the first study dealing with an aspect of agriculture in an area better known for mining and timber.

“I had a longtime interest in fruit trees, but it was dormant for a while until I started driving around the Upper Peninsula,” said Magnaghi. “I discovered a lot of apple trees growing in the middle of nowhere. There may have been a farm or home in these places at one time, but the buildings were long gone, yet the apples are still growing.”

Magnaghi was raised in the orchard-rich environment of Calfornia's Santa Clara Valley.

“When I was growing up, my family's place was surrounded by prune trees and also apricot/nut trees,” said Magnaghi. “Back then, you could get 25 cents for a good-sized box of prunes. When we would pick them we would shake the tree, pick them up and put them in big buckets. Around two to three buckets filled the box.”

Magnaghi's motivation to write a book about the U.P. apple culture came about in 2014, when Smith approached him and mentioned that he used to manage his parents' apple orchard in northern Illinois. Magnaghi invited Smith to collaborate with him and the duo immediately began coordinating the book.

As part of their research, Magnaghi and Smith interviewed representatives from Michigan State University's U.P. Research and Extension Center in Chatham.

“They were big on growing apples and came to the conclusion that apple culture in the U.P. isn't going to work, so they stopped experimenting with them,” said Magnaghi.

Magnaghi and Smith also browsed an electronic index of local newspapers, where they located an old Sam Cohodas interview in an issue of the Mining Journal.

“The Cohodas' had apple orchards by Empire and Sam became a nationally known authority on apples,” said Magnaghi.

In addition, Smith and Magnaghi used federal census data from as far back as the early 19th century, which included the number of apple trees and bushels harvested from various counties.

The duo wrote the book on and off for several years before the final version was published this fall.

Magnaghi retired from active teaching in December 2014 and currently focuses on giving presentations on regional history, as well as completing old and developing new publication projects. He is the acquisitions editor for the Michigan State University Press' “Discovering the Peoples of Michigan” series.