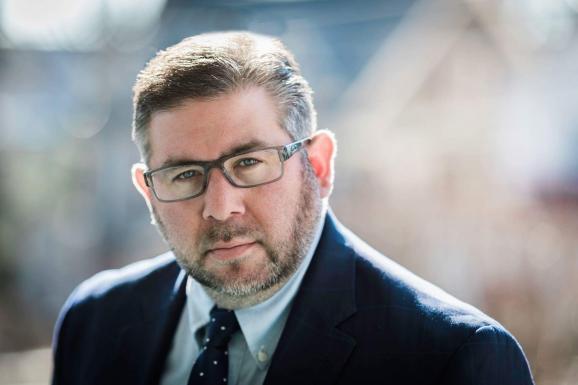 Middle East scholar Asaf Romirowsky will present “United Nations Relief and Works Agency: The Crux of the Arab-Israeli Conflict” at Northern Michigan University. He is the author of Religion, Politics, and the Origins of Palestine Refugee Relief. NMU’s Jewish Student Union is hosting his talk. It will begin at 7 p.m. Monday Nov. 5, in the Huron Room of the University Center. Admission is free and light refreshments will be served.

Romirowsky will speak about the roots and ongoing sources of the Arab-Israeli conflict, which refers to the political tension, military clashes and religious disputes between a number of Arab countries and Israel. He is the executive director of Scholars for Peace in the Middle East and holds a doctorate in Middle East and Mediterranean studies from King's College in London.

His writings on the Arab-Israeli conflict and American foreign policy have appeared in The Wall Street Journal, The New Republic, The Times of Israel and other outlets.

Brahm added the Jewish Student Union believes that open inquiry into complex matters of public concern is the best way to advance their understanding.

The Departments of Sociology, English and Languages, Literatures and International Studies are cosponsoring the event. It is presented in cooperation with the NMU Center for Academic and Intellectual Freedom.