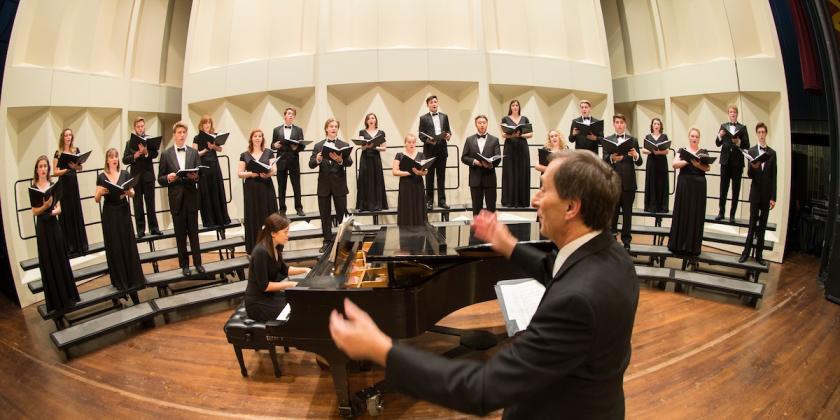 William Bausano, a 1973 music education alumnus, has embarked on a well-earned retirement after 41 years with Miami University in Oxford, Ohio. The Upper Peninsula native conducted two choirs—the Chamber Singers and Choraliers—and taught choral conducting and techniques courses. One of his colleagues called him “an institution” and “the cornerstone” of the voice department.

“Since early childhood I was always involved in music,” Bausano told The Miami Student newspaper. “With piano lessons, trumpet lessons, playing in the band and singing in a church choir, it was something that I did every day, every year … I just wanted to continue in music and I thought I would enjoy teaching.”

After graduating from NMU, Bausano earned his Doctor of Musical Arts degree from the University of Southern California. He and his wife lived in Los Angeles for seven years before returning to the Midwest. Bausano started working at Miami University in 1981.

“He has led our choral program through four decades, he's been chair of our department, a consummate musician, a charming personality, and he has impeccable taste in music,” said faculty colleague Benjamin Smolder. “He's been a leader in every fashion, and always done so with a smile on his face.” 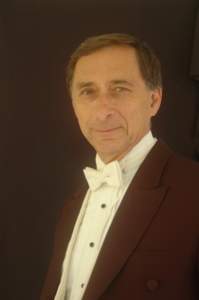