'Dissecting "Anatomy of a Murder"' Book Signing at NMU 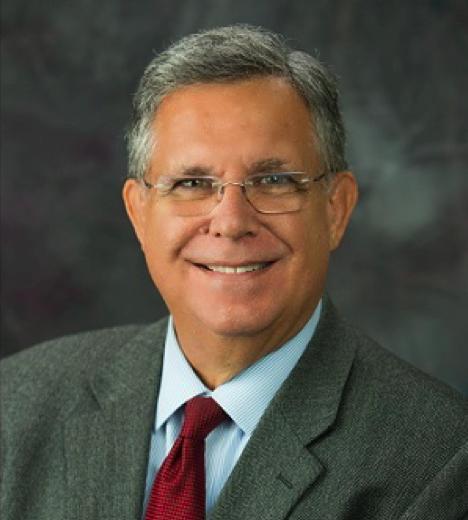 The Central Upper Peninsula and Northern Michigan University Archives will host a book signing for Dissecting “Anatomy of a Murder”: The Author, The Crime, The Novel, and The Film. The event with author Eugene R. Milhizer will be held at 4:30 p.m. Tuesday, Aug. 2, at the archives in 126 Harden Hall at NMU.

Milhizer's book considers several discrete legal and ethical issues that the novel and film raise. These include the implications of a criminal attorney “explaining the law” to a client in a manner that may “suggest” a dubious defense. It also reflects upon broader questions, such as the proper role of a jury and the impact of community standards in a criminal trial.

Dissecting "Anatomy of a Murder" evaluates the capacity of the criminal justice system to achieve true justice within the context of what Voelker called the “settled procedures and ancient rules” of the law. And ultimately, it chronicles what some have called the greatest legal war story ever told.

As an Army Judge Advocate, Milhizer participated in hundreds of appeals, tried scores of criminal cases and served in multiple leadership positions. For three years, he held a teaching appointment at the Judge Advocate General's School at the University of Virginia.

In 2001, he joined the Ave Maria School of Law faculty and later served as its president and dean until his full-time return to teaching. Dean Emeritus Milhizer more recently served the school as interim president and dean for three months during 2021. 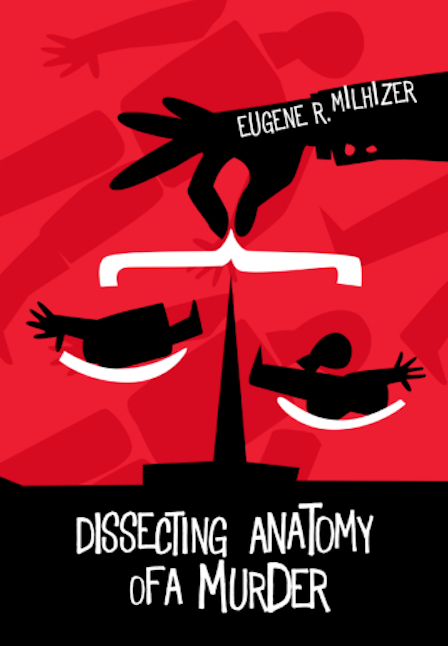