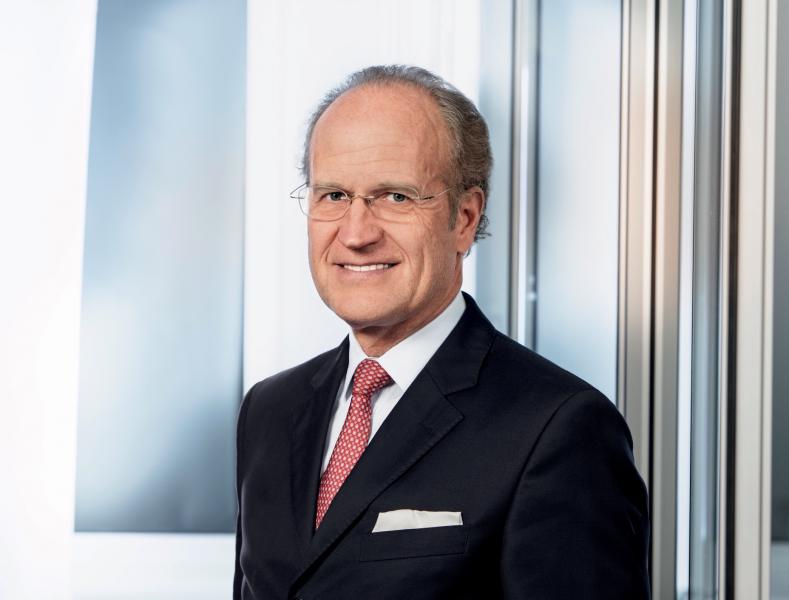 Per Utnegaard left his hometown of Oslo, Norway, to attend Northern Michigan University on a Nordic skiing scholarship. His willingness to venture beyond his comfort zone at a young age stoked his fascination with other countries and cultures, and served as a springboard to his successful career as a global transport and logistics executive. It also inspires his solicited advice for current students as a recipient of NMU's Distinguished Alumni Award.

“Explore the world,” said Utnegaard, who graduated in 1982 with a bachelor's degree in business administration and marketing. “Take advantage of opportunities to study, intern or work abroad because it's the best way to broaden your horizons. It also gives you a better understanding of what people are saying and why they might act on different interests based on their cultural backgrounds. Today, more companies are looking for employees who represent different nationalities.

“Even in the worst case, you'll spend some time enriching your life. You can always return home, but you will do so with a new perspective. You will look at your own country with a completely different set of eyes based on what you experienced.”

Utnegaard said he was among the Scandinavian skiers recruited by former Wildcat coach Guy Thibodeau. He accepted the opportunity because he had heard only positive reports about Marquette and Northern from his friend, Halvor Maartmann ('77), an earlier ski recruit.

“Before I came to NMU, I was on a developmental team in Norway,” he said. “In Europe, athletics and education are two separate things. When you compete, you're representing a club, not a university. The opportunity to combine higher education with athletics was very important to me.

“I made all the right choices by going to Northern and I enjoyed every second of it. Because it's relatively small, you get to know the other students and your professors better than at a larger university. The formality of class presentations—when we were expected to dress and act like a real scholar of the discipline—prepared me quite well for working life. Northern is a real treasure.”

Utnegaard knew he wanted an international occupation. World trade and the business of transporting goods around the globe became his professional niche. Under his leadership, companies eliminated wasteful expenditures and increased profitability. He also completed several prestigious executive leadership programs over the course of his career at Harvard Business School, London Business School and INSEAD in Fontainebleau, France.

After more than three decades as an executive and chief executive officer/president, Utnegaard recently transitioned to the role of board member and investor.

“It was time to step down, but I felt it would be a good idea to continue to serve on the boards of international companies. One is in Paris and manages 12 manufacturing facilities worldwide. Another operates 3,000 restaurants at railway stations and airports worldwide. Another runs 17 airports in Saudi Arabia. In my spare time, I also serve on the Swiss University Foundation, which fosters top sports in Switzerland. So I'm still involved with different countries, continents and cultures, but from the perspective of a board member and without having to be an executive.”

Through his business and personal philanthropy, Utnegaard has sponsored soccer teams in Ghana and improved the water supply in Tanzania.

Utnegaard has remained active in international competitive skiing and is an avid biker.

He splits his time between Switzerland, Italy and Norway, and is fluent in six languages. 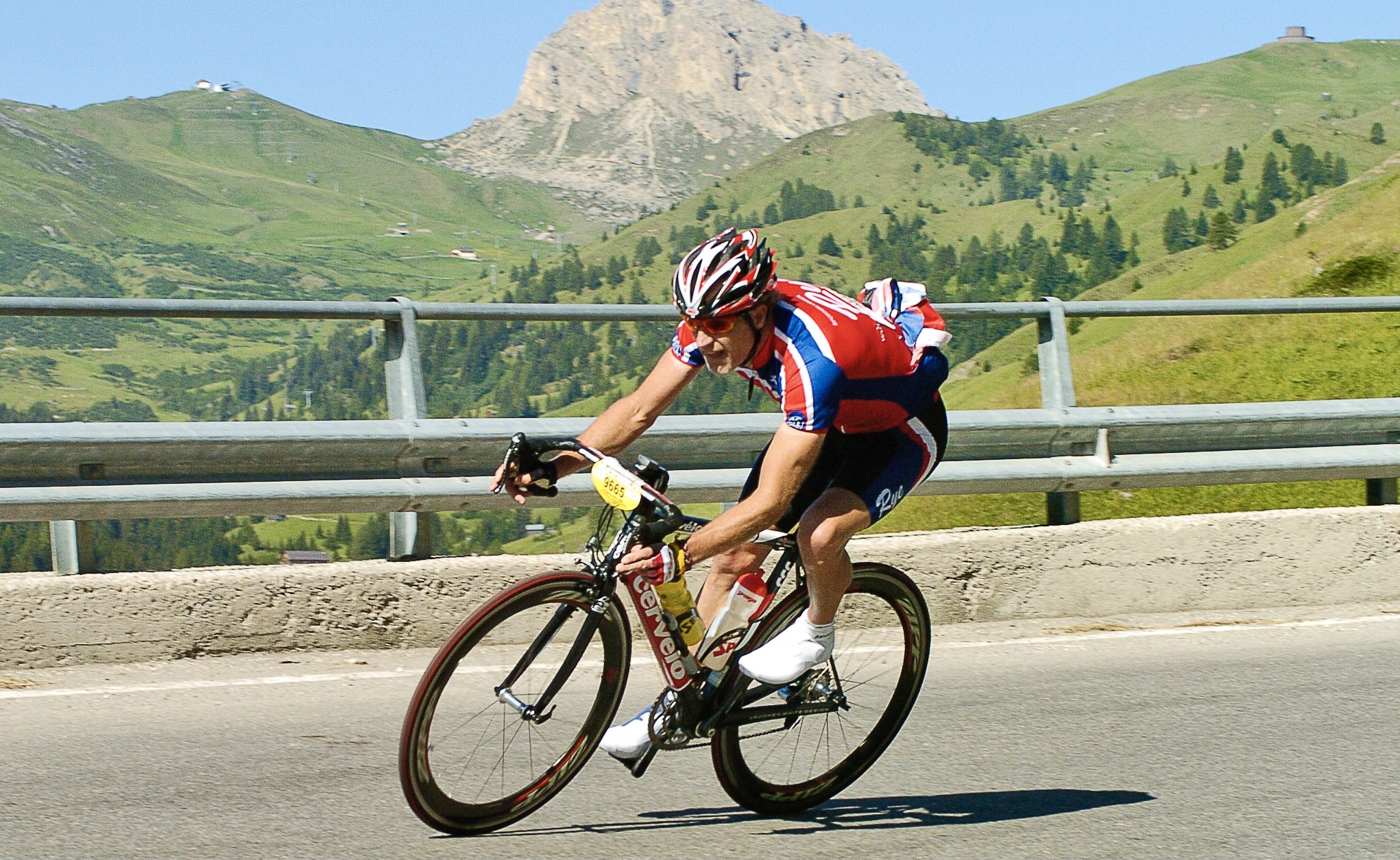 Utnegaard is an avid biker, riding the mountains of Italy, Spain, France and Switzerland with a team of friends.
Prepared By