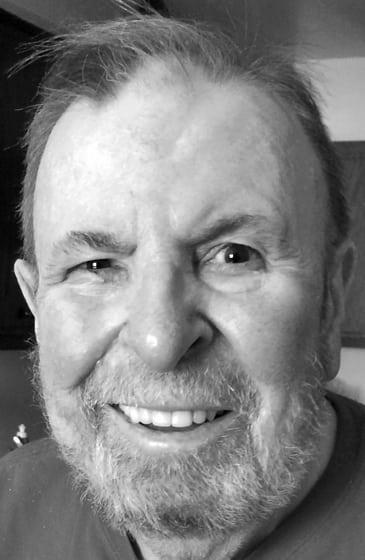 The legacy of James Panowski—known fondly as “Dr. P”—will endure for many years at Northern Michigan University. Before his death in May 2018, the former director of Forest Roberts Theatre designated a bequest of more than $1 million to the Mildred and Albert Panowski Playwriting Award and the James A. Panowski Theatre Scholarship at NMU.

Panowski came to Marquette in 1977 and found a permanent home. During his years at NMU, Dr. P built an exciting, innovative and practical theater program, resulting in the launch of many related careers, decades of community entertainment and a foundation of self-assurance for students to build on personally and professionally.

In 1994, he received NMU's Distinguished Faculty Award. A lifetime supporter of the arts in the Marquette region, he was a member of the President's Lifetime Giving Society, established the Mildred and Albert Panowski Playwriting Award and served as a member of the NMU Foundation Board of Trustees. In 2009, to celebrate his retirement, family and friends established the James A. Panowski Theatre Scholarship to provide support for undergraduate and graduate students who major or minor in theater.  Dr. P. himself contributed significantly to this scholarship after his retirement.

The purpose of the award is to encourage and stimulate artistic growth among educational and professional playwrights. It provides students and faculty the unique opportunity to mount and produce an original work on stage and the playwright benefits from seeing the production in front of an audience. The winning playwright also receives a cash award and serves as an Artist-In-Residence at NMU.

"This gift expands Dr. Panowski's commitment to Northern's Forest Roberts Theatre and the theater program he so loved," said NMU President Fritz Erickson. "The scholarship directly helps theater students complete their degrees and achieve their career goals. The support for the playwriting award continues to distinguish Forest Roberts Theatre as a place where inspiring, thought-provoking, entertaining new plays debut. We are grateful for this generous gift that continues the theater's strong tradition of providing first-rate performances for the residents of the Upper Peninsula and those who visit the area."

This story was prepared by Vince Grout of the NMU Foundation.