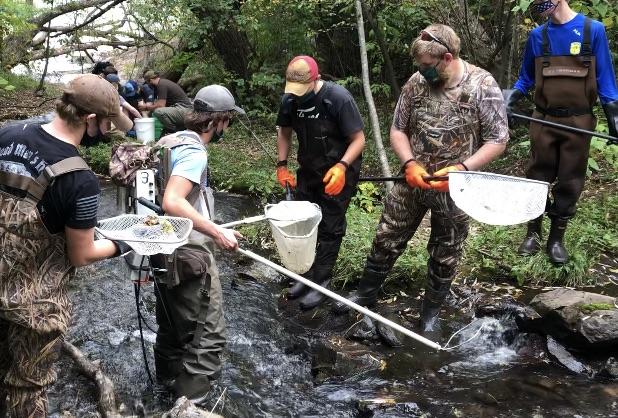 “This is something they'll be doing in the field after they graduate,” Daiek said. “It temporarily anesthetizes the fish so we can identify the species and record their length and weight before returning them to the water.”

The class was looking primarily for small trout, along with other small native species such as sticklebacks and sculpins. Daiek was clearly surprised when two young burbot showed up in one net. He said that was a rare find for the Whetstone Brook location.

Daiek works under the supervision of NMU Professor Jill Leonard, a fish biologist whose research specialty is the physiological ecology of fish migration. In recent years, her laboratory has focused on the restoration of coaster brook trout, a migratory strain, to Lake Superior tributaries. 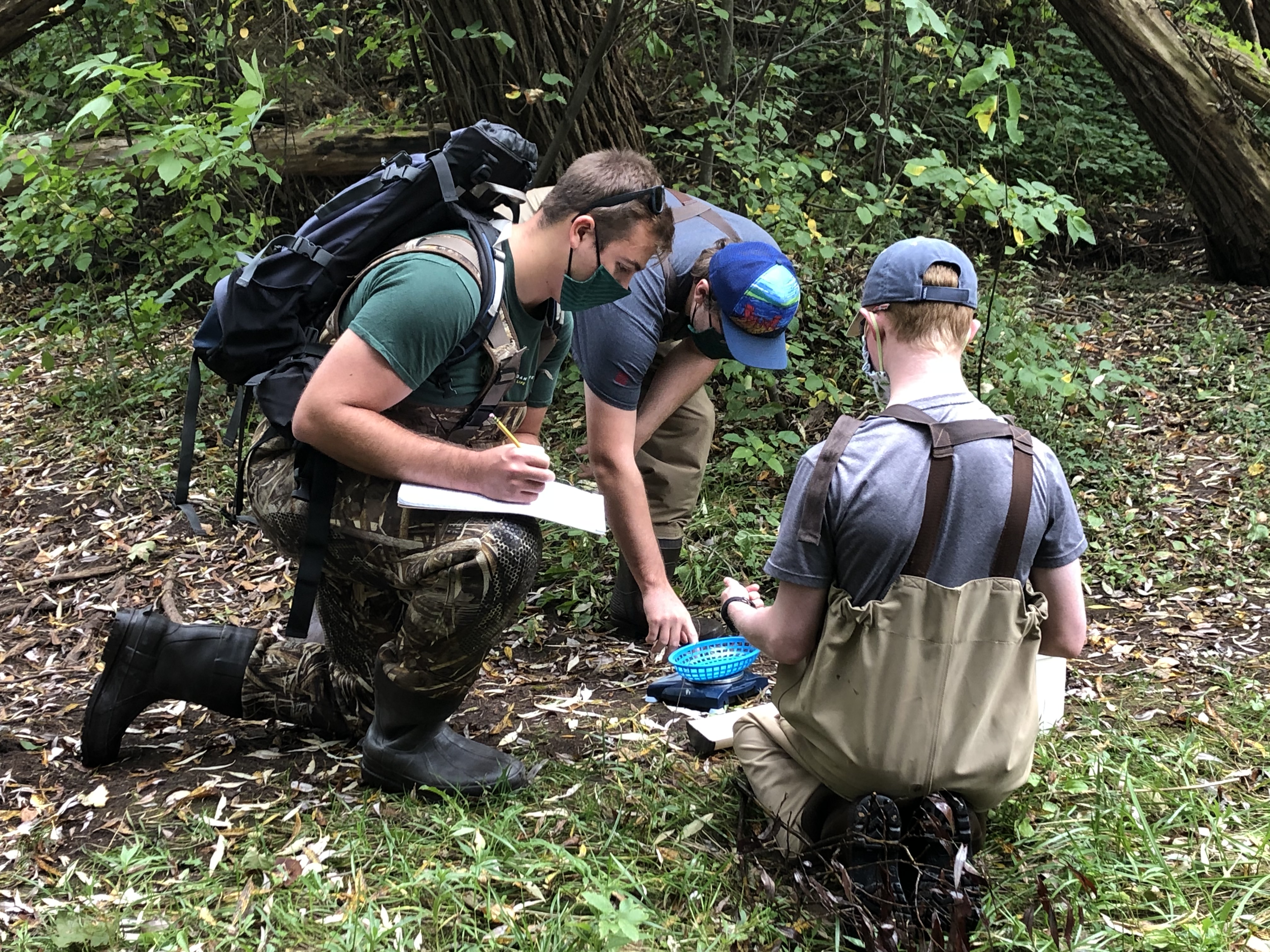 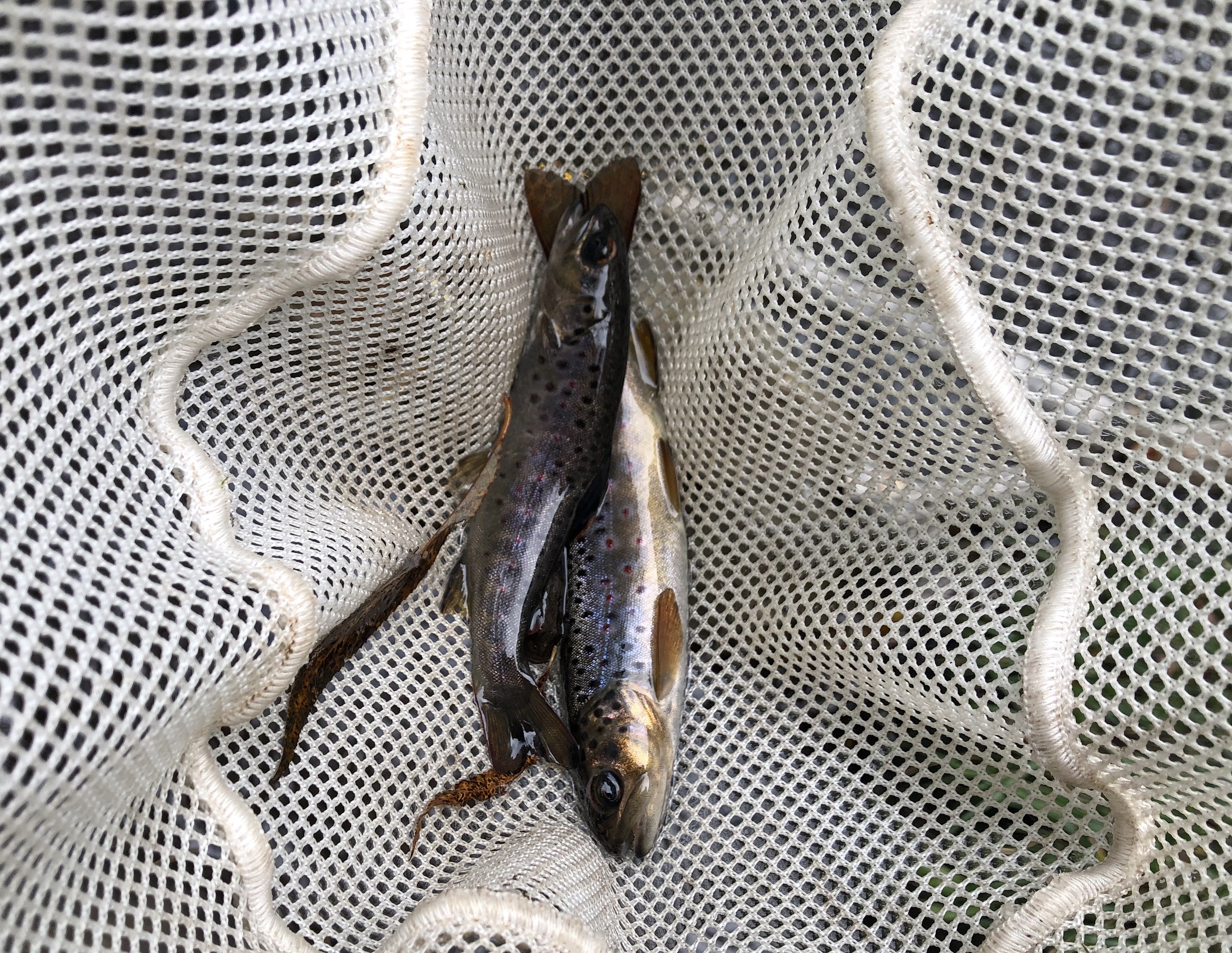