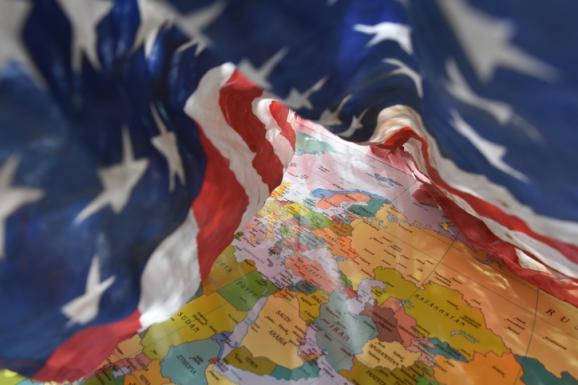 Lectures will be streamed online at noon in room 1320 Jamrich. They are open to the public free of charge. The presenters and their topics are as follows:

March 12: “Life After the Arab Uprising and the Islamic State,” Rania Abouzeid, author of No Turning Back: Life, Loss and Hope in Wartime Syria.