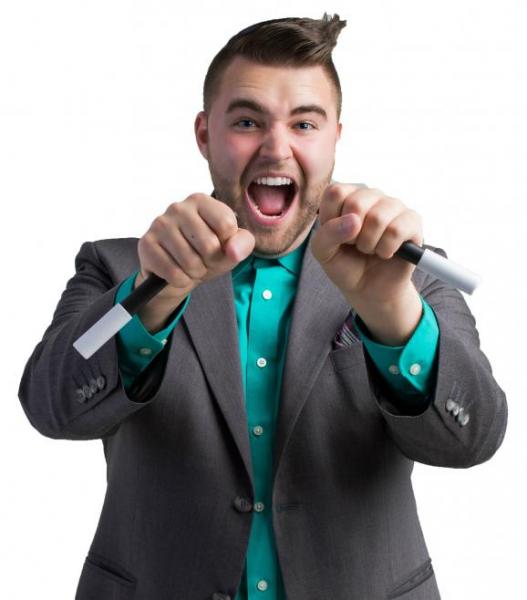 Oltman began juggling at the age of 8 and has been performing professionally since the age of 10. He has opened for U.S. presidents and performed for others, ranging from Harley riders to children at birthday parties. Ashley has a 14-year background in dance and is known for performing on aerial silks. The Magic of Trino is an illusion act that combines comedy and theater with a backdrop of popular music. He has been featured on major TV networks and was a guest act on the Masters of Illusion tour.

“Part of the reason we have chosen Trino and the team they have is to give this sideshow, circus feel full of illusion and excitement,” FRT Director Bill Digneit said. “These are some of the best up-and-coming performers in the country and the FRT supports new and exciting talent.”

Bald Eagle Harley-Davidson in Marquette is sponsoring this performance. For more information, contact Bill Digneit at 227-2044 or wdigneit@nmu.edu.