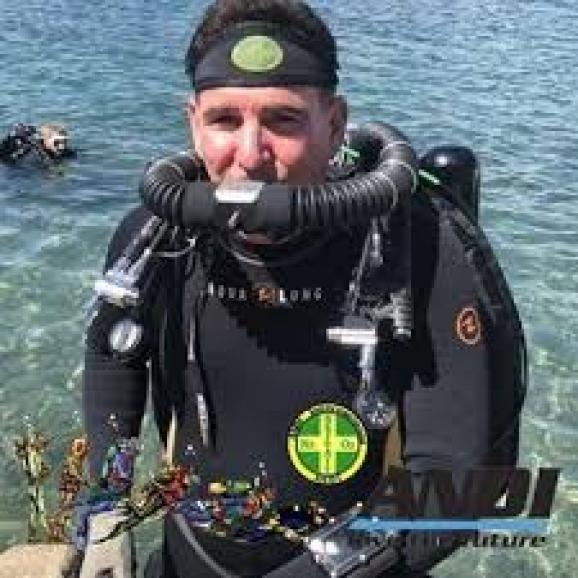 Former NMU student Bruce Konefe joined the recent rescue effort that successfully transported a Thai boys’ soccer team and coach to safety. He has lived in the country for 24 years and is a technical diving instructor who specializes in caves and shipwrecks. A friend and Navy Seals coordinator recruited Konefe to lend his expertise to the rescue planning in Chang Rai.

“I had spent time working with the Thai Navy Seals, showing them some cave-diving techniques that would help them out,” he said via an email interview. “They’re a highly trained and motivated team. I arrived about three days after the kids were discovered missing and stayed about eight days. After I got back into the cave, I got a better idea of what was needed. The cave restrictions included low visibility, strong currents and small spaces—too small for me to get through. I knew more technical diving equipment would be required to get back to the kids.

“We started contacting friends we knew were trained and qualified to get the job done. I worked together with the Navy Seals, USA and Australian military on putting the rescue together. I was doing whatever was needed, whether filling tanks of changing CCR [closed-circuit rebreather] scrubbers. I’m so happy we were able to assist the Thai Navy Seals in bringing out the kids and their coach. The Thai people were great pitching in and helping to make it a successful operation. I’m very proud of everyone involved in the rescue.”

The Dearborn native attended NMU during the 1980-81 academic year before enlisting in the U.S. Marine Corps (1981-85). He learned to dive while stationed in Okinawa, Japan. Konefe is an ANDI Instructor Training Director. He travels the world teaching mixed gas, CCR, cave and wreck diving.

“I have been the first to explore about 30 underwater cave systems in the Philippines and eight systems here in Thailand,” he said. “Lately, I’ve spent a lot of my time designing all of the cave diving programs that ANDI offers. I am also in the process of writing the cave and cave specialty manuals for the students.”

According to his website, Konefe's previous technical diving expeditions in Asia include the following: stage support diver in southern Thailand deep cave exploration; discovery and survey of nine ancient pottery wrecks in the Gulf of Thailand; leader of the primary exploration of many Japanese/U.S. war wrecks; and support/prep team member for a world depth record attempt.

Media outlets including the NBC “Today” show and “Los Angeles Times” interviewed Konefe during the planning and rescue effort. To watch his NBC interview, click here. 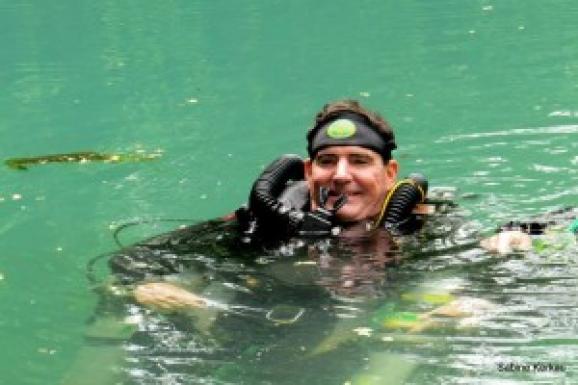 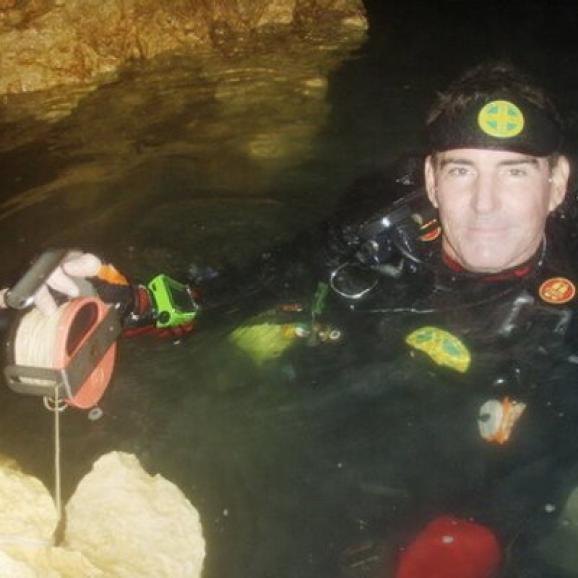