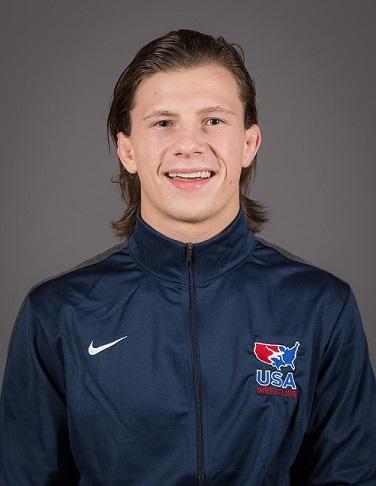 Nutter, of Fennimore, Wis., who competed in the 63 kg weight class, faced Kamil Czarnecki of Poland in the bronze-medal match. Czarnecki was up 6-0 over Nutter before Nutter was able to throw and secure his win with a pin with 4:44 left on the clock.

On the way to his medal, Nutter defeated Assaukhat Mukhamadiyev of Kazakhstan, 5-2 in the quarterfinals and won by pin over Zaur Nuriyev of Azerbaijan in his first bout. Nutter was defeated in the semifinals by 2015 Cadet World silver medalist Abu Muslim Aptievitch Amaev of Russia, in a 9-0 technical fall, which put him in the third-place match.