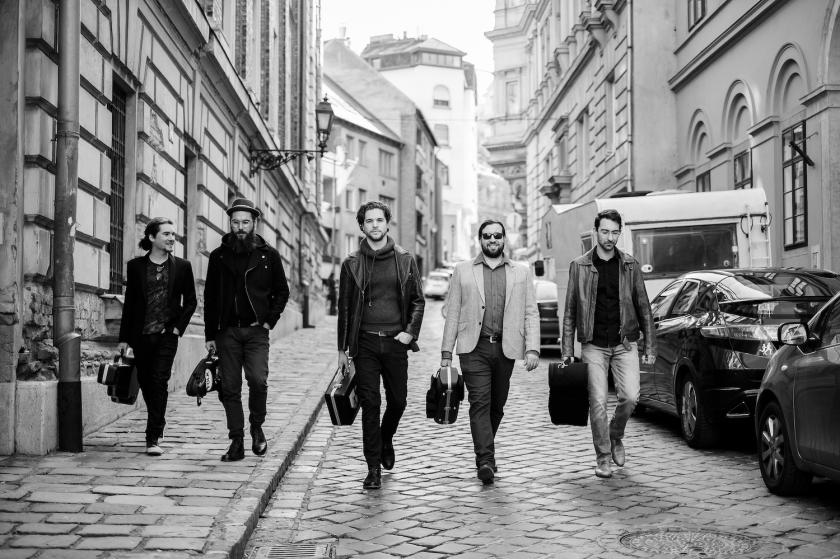 The Beaumier Heritage Concert Series will present Hungarian folk group Söndörgő at 7:30 p.m. Friday, April 5, at Kaufman Auditorium. The performance in Marquette is the first stop on the North American leg of the group's international tour, which began on March 20 in Budapest, Hungary, and is expected to conclude May 11 in Zürich, Switzerland.

Hailed as “one of Europe's most versatile and exciting bands” by Songlines Magazine, the band was formed in 1995 Szentendre, Hungary. They have played at many of the most prestigious world music festivals and venues in Europe, such as WOMEX, WOMAD, Roskilde, the Barbican and many others.  Their most recent album Tamburocket topped the European World Music Chart for four consecutive months.