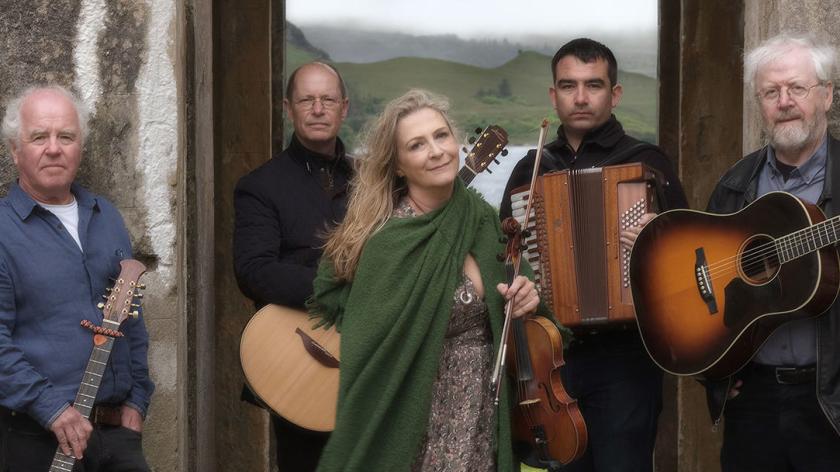 The Irish folk band Altan is coming to Northern Michigan University as a part of the Beaumier Heritage Concert series. The concert will take place at 7:30 p.m. Wednesday, Nov. 2, in the Northern Center Ballrooms.

Altan is a five-person band from Ireland that focuses on bringing the cultural music of Donegal Gaeltacht, a predominantly Irish-speaking county in Ireland, to the rest of the world. The band was formed in 1985, held its first concert at St. John's Church in Listowel, Ireland, and went on to release its debut album in 1987.

The band gained a following and released several more albums as the years went on, with their album Island Angel (1993) reaching number two on the Billboard World Music Charts. Just one year later, Altan performed for Former President Bill Clinton and started working with people such as Dolly Parton in 1994 and 2001.

Ticket prices are $15 in advance/$17 at the door for the general public. For NMU students and those under 18, tickets will be $10 in advance and $12 at the door. There will be a cash bar and drinking area for attendees 21 years of age or older. To purchase tickets, click here.

To learn more about Altan, visit their website at https://altan.ie/.