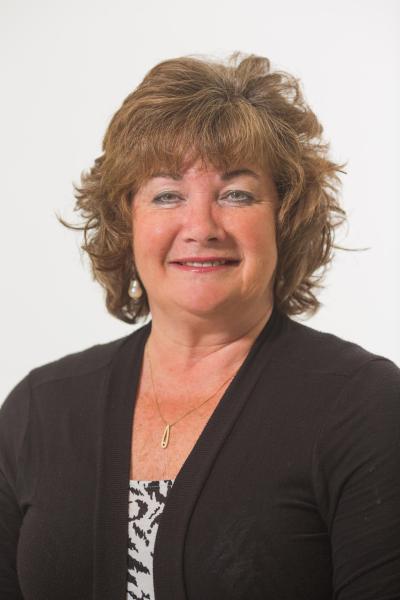 Northern Michigan University alumna and former accounting professor Carol Johnson is the new dean of the NMU College of Business. She had previously served in an interim capacity. The NMU Board of Trustees approved her appointment at its September meeting.

“I think we needed to have a permanent leader,” said Johnson. “We have an accreditation review coming up. I had done the job for a year and felt like I could make a positive contribution.”

Johnson's visions and goals for the college include maintaining its AACSB International accreditation, engaging in interdisciplinary programs, assisting with faculty development, continuing engagement with the Upper Peninsula community and providing meaningful programs to ensure each student's success.

“We are putting together, as a result of the strategic resource allocation process, a big change to our accounting program,” explains Johnson. “In order to sit through the CPA exam, students need 150 hours of higher education. So in addition to the bachelor's degree requirement of 120 credits, we plan to offer 30 graduate credits so students can leave Northern with a master's degree in Business Administration with a concentration in accounting. It is basically a four-plus-one option.”

Johnson said there are also several proposals to separate the risk management and financial management programs. “Both career tracks are very attractive these days,” she added.

Challenges confronting the college, according to Johnson, include increasing enrollment, maintaining relevancy and meeting students' needs.

Johnson earned two degrees from NMU: a bachelor's in accounting in 1981 and a master's in business administration in 1989.  She both humbled and excited for the opportunity to serve as Dean. The support she has received from administration, business faculty and the greater campus community has been amazing.