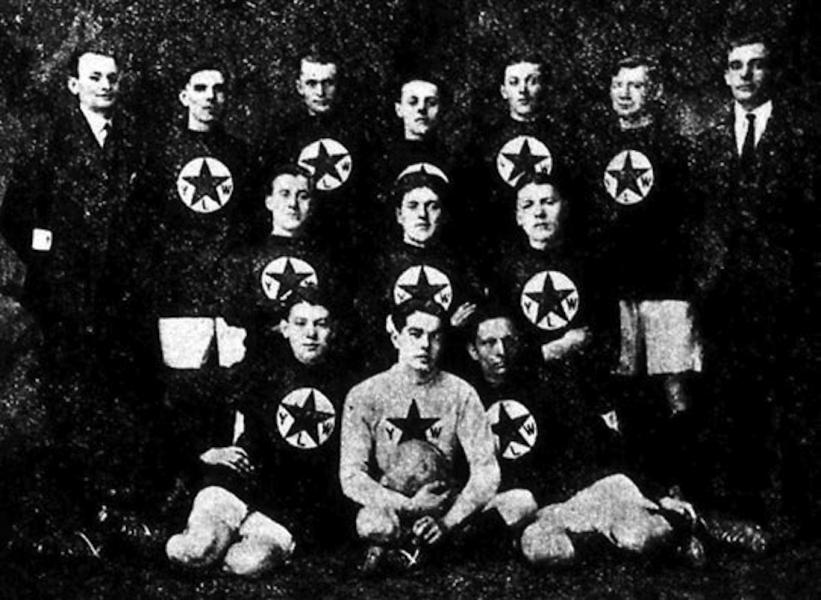 “The excerpt examined Chicago's Manhattan Brewery soccer team,” Logan said. “It explores how the Chicago mob took over the brewery and bartender's union. They used soccer as a public relations front to project a more wholesome image to the city's soccer-minded public. The conference attendees recognized the presentation as ‘best paper given by an experienced scholar.'

"It is gratifying that the work is receiving this attention. Much of the success can be attributed to my colleagues in the History Department, and extra research time provided by Dean [Rob] Winn and former Dean [Michael] Broadway.”

In late 2019, Lexington Books published Logan's work, which uses the “beautiful game” of soccer to examine elements of immigration, recreation and labor. He explains the early history of the game in the Windy City, beginning with the 1887 formation of the Chicago Football Association, and concluding with the 1939 season and Chicago Sparta's National Open Cup win, which brought the trophy to the city for the first time.

Logan chronicles the early British immigrants who first transported and organized the game in Chicago. He also documents the myriad ethnic groups and native-born players who kicked in the city's many leagues, and delves into the many championship tournaments, teams and players that made Chicago one of the nation's early soccer powers.

While the pandemic obscured the release of Logan's book, several chapters and themes have since received significant attention.

In 2020, journalist Jon Arnold interviewed Logan for an article that recalled the passing of Ignacio Trellis, Mexico's longest-serving national soccer team coach, and his early playing days in Chicago. Arnold recounted to his readers how Logan's work documented the Mexican and Latin America soccer migrations to Chicago, how they were a part of the city's Communist soccer leagues, and how this international exposure helped shape Trellis' complex soccer mind.

Last year, editors Chris Bolsmann and George Kioussis included Logan's paper, “The Development of Early Chicago Soccer, 1886-1914,” in their anthology titled Soccer Frontiers: The Global Game in the United States 1863-1913. The North American Society for Sport History awarded this work Anthology of the Year for 2022.

“Like its host city, Chicago's soccer past has been marked by both tenacity and endurance,” wrote McCabe. “From immigrant beginnings to early professional soccer, and from youth and ethnic clubs to corporate-sponsored teams, Logan breathes life into what he calls ‘Chicago's soccer mosaic.' This is a local story, but it also includes the national and international narratives, while exploring the important themes of recreation, immigration, and labor. Truth be told, we need another 50 books like this, from other places around the country, to tell the whole American soccer story. A triumph!”

Logan is now working on an article that examines Detroit's Holley Carburetor Company's paternalistic athletic programs. He is also developing a comparative study of early 1900s soccer in mining communities in the following areas: Keweenaw Peninsula; Denver, Colo.; and Birmingham, Ala. Logan said the study suggests that soccer continued where unionization was successful. 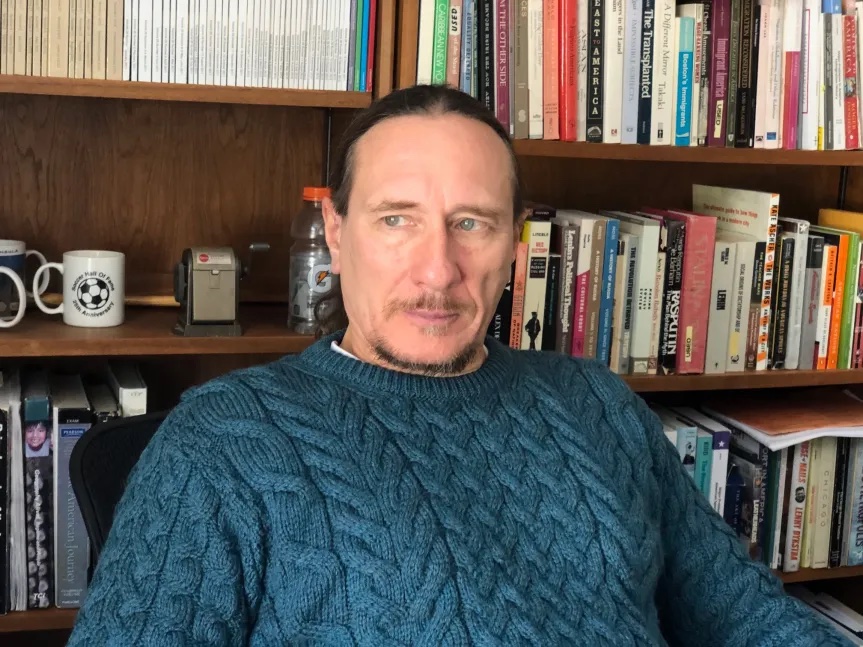 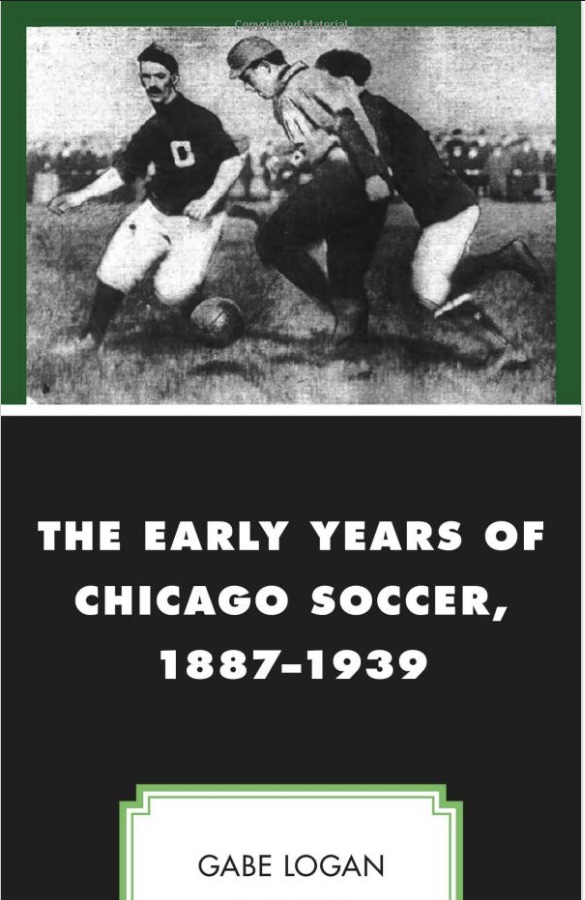