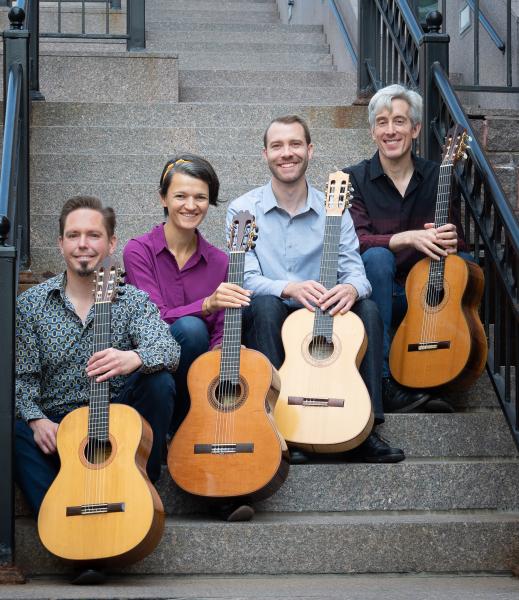 The Minneapolis Guitar Quartet will play at 7:30 p.m. Wednesday, Sept. 25, at Reynolds Recital Hall. The performance is part of the Siril Endowment for the Musical Arts concert series. Admission is $12 for the general public, $7 for youth and free for NMU students with ID.

The band has been heard on the nationally syndicated radio program “Saint Paul Sunday” and on National Public Radio's “Performance Today.” It has also been featured on Twin Cities Public Television's “Minnesota Original.” The group's discography on the Albany, GSP and Innova labels have garnered international acclaim from music critics.