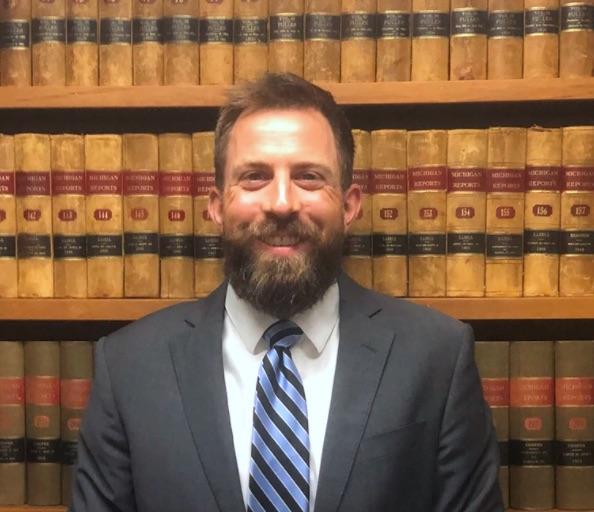 After working at law firms in Ludington and Hart, Monton was an attorney-magistrate for 78th District Court for Oceana County until 2013, when the firm of Prince & Monton was formed. He practices in the following areas of law: municipal and township, business, appellate, real estate and agricultural, probate/estate planning, divorce involving property division, and general civil litigation.

"As a native and fourth-generation resident of Oceana County, Mr. Monton is a good fit to serve the community," said Nessel in a press release. "He brings tremendous integrity and wide experience to a position that requires great trust and care. His commitment to public service and his community is evident and residents of Michigan will be well represented by his public administrator service.”

County public administrators (CPAs) have oversight responsibilities in deceased estate probate matters in which there are no heirs or unknown heirs and no will. State law defines who is considered an heir.

If a person dies and has no living relatives and leaves no will, the CPA is appointed by the county probate judge to be the personal representative of the estate. The CPA ensures all bills are paid and the remaining estate assets are sent to the Michigan Department of Treasury on behalf of the people of the State of Michigan.

CPAs have primary private practice responsibilities outside of their limited duties as a public administrator.

According to the release, Monton is Nessel's third county public administrator (CPA) appointment as Attorney General. He completed law school at Michigan State University after graduating from NMU with a major in management and a minor in political science.