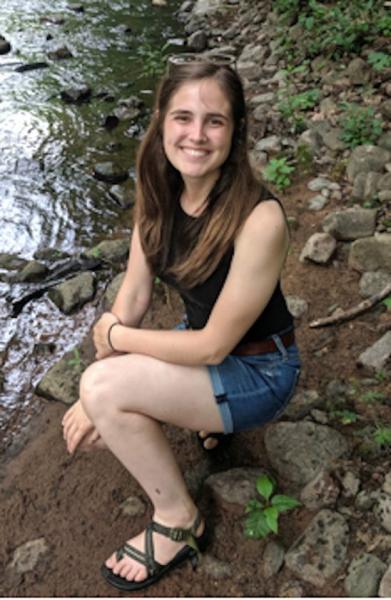 Branham earned her bachelor's degree in environmental studies and sustainability. The Calumet native also is the founder and former president of the NMU Conservation Crew (NMUCC). The student organization performs conservation tasks to preserve local lands and aims to educate students about wildlife, plants, Leave No Trace principles and wilderness safety. The organization is supported by the Marquette-based NCT Hikers Chapter and has partnered with other local organizations.

The Rising Star Award is presented to a NCTA member between the ages of 8 and 25 who has made significant contributions to the trail and whose dedication to the trail and the NCTA sets an example for other youth, according to a press release. The release states, “Lynnae is certainly a gung-ho young lady and loves the NCT with all her heart. She is very deserving of the 2020 NCTA Rising Star award.”

Jinkerson has been a member of the NCTA since 2005 and has served on multiple national committees. She is also president of the local NCT Hikers chapter. The retired NMU School of Education professor developed the chapter's website, coordinates volunteer activities, produces the chapter's newsletter and has served on the NCT Hikers Board of Directors. She is a member of the NCT Hikers trail crew, oversees the local chapter's communications and administration and plans events.

Jinkerson was involved in translating more than 120 miles of the local chapter's trail to GPS. This work culminated in maps of each segment with driving directions and trail segment highlights being added to the chapter website. This work also led to the development of numerous destination signs being placed across the chapter area.

In 2009, Jinkerson wrote and self-published the first and only children's book about the NCT, Nettie Does the NCT: North Country Trail. She mailed over 660 books to elementary schools, earning the 2009 NCTA Communicator of the Year Award for her efforts.

The Thomas L. Gilbert Lifetime Achievement Award is presented to an individual in recognition of 15 years or more of true dedication, exceptional service and outstanding contributions towards the dream of the NCT or the success and growth of the NCTA, not just local service, according to a NCTA press release.

The NCTA is a national non-profit volunteer organization that works with the National Park Service to build, maintain, promote and protect the congressionally approved North Country National Scenic Trail, as it traverses approximately 4,600 miles from Vermont to North Dakota. 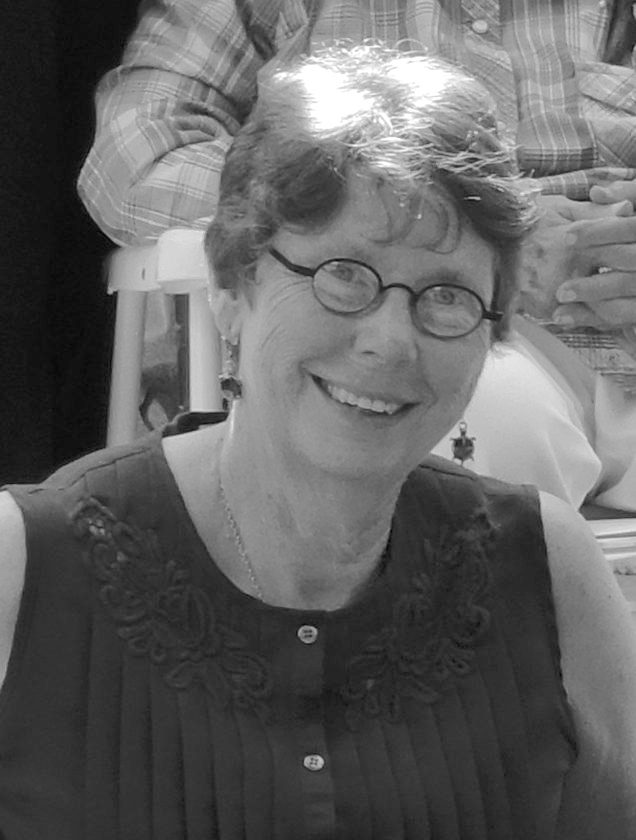