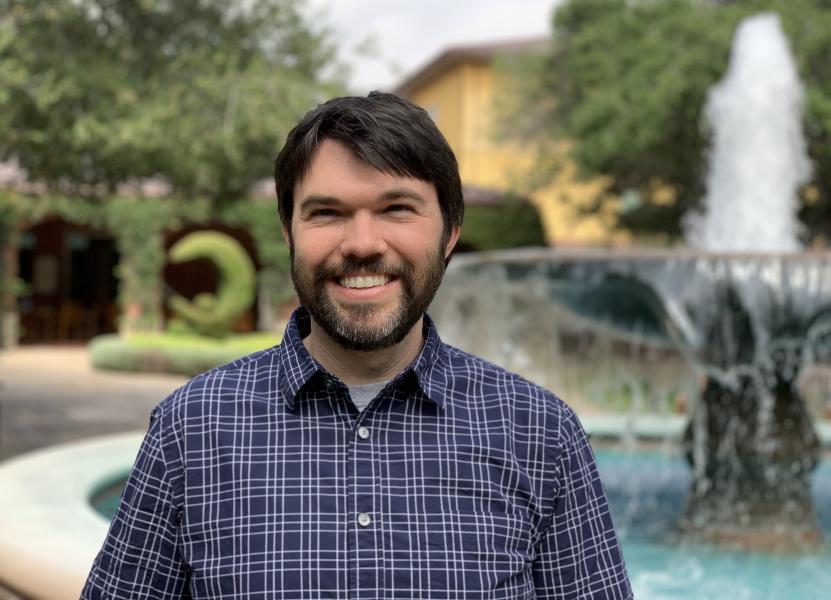 Gabriel Thorburn credits his bachelor's degree in art and design from Northern Michigan University with helping to launch his career in animation post-production. He works for DreamWorks Animation as an online editor, collaborating on projects such as the Netflix series' Dragons: Race to the Edge and the Tales of Arcadia trilogy, which includes Trollhunters, 3Below and Wizards.

“My job happens during the last phase of post-production where we do the final sound mix and color correction and deliver it to Netflix,” said Thorburn. “Once the final lighting phase is complete, I take the lower-resolution footage and up-res it to the highest quality. Then I marry the final sound mix with the final color-corrected picture before sending it to Netflix. It's the whole quality control process that reveals any problems. We fix them up and oversee the delivery of the show until it's accepted in its final form.”

DreamWorks Animation is celebrating its 25th anniversary. It completes all aspects of feature film and TV show production at a nine-acre campus in Glendale, Calif. According to the company's website, the campus culture encourages the open exchange of ideas and technological innovation in service of storytelling.

“Dreamworks is an amazing place to work,” said Thorburn. “Dreamworkers come from over 30 countries, bringing all levels of experience and education. I've never worked for a place that puts so much effort into making their employees happy. They offer yoga classes, free breakfast and lunch, special events and learning opportunities. It's like a college campus and encourages creativity.”

Thorburn was a digital cinema major at NMU. After moving to Los Angeles in 2007, he got his start as a freelance filmmaker. He worked as second assistant editor on the feature film Jonah Hex for Warner Bros. Studios in 2009, and was hired four years later by Warner Bros. Animation. Thorburn served as online editor for Teen Titans Go!, The Looney Tunes Show, The Tom and Jerry Show and Beware the Batman. He also was assistant editor for Right Now Kapow, DC Super Heroes and Be Cool, Scooby-Doo! before he pursued a career with DreamWorks Animation.

“If anyone's interested in working in LA, just go for it,” advises Thorburn. “You'll eventually meet people and gain connections to obtain work. One or two connections led to jobs I've had for over 12 years. My art and design background from Northern has been extremely helpful in speaking the language of visual design.”

Photography is another skill Thorburn gained during his time at NMU. Since moving to California, he has become an avid camper, exploring the state's National Parks with his 1970s Canon AE1 35mm camera or medium-format Hasselblad and an ample supply of film. He also made an August trip to Isle Royale during a return trip to Michigan.

Thorburn exhibited some of his photography at a 2018 DreamWorks art fair for employees.