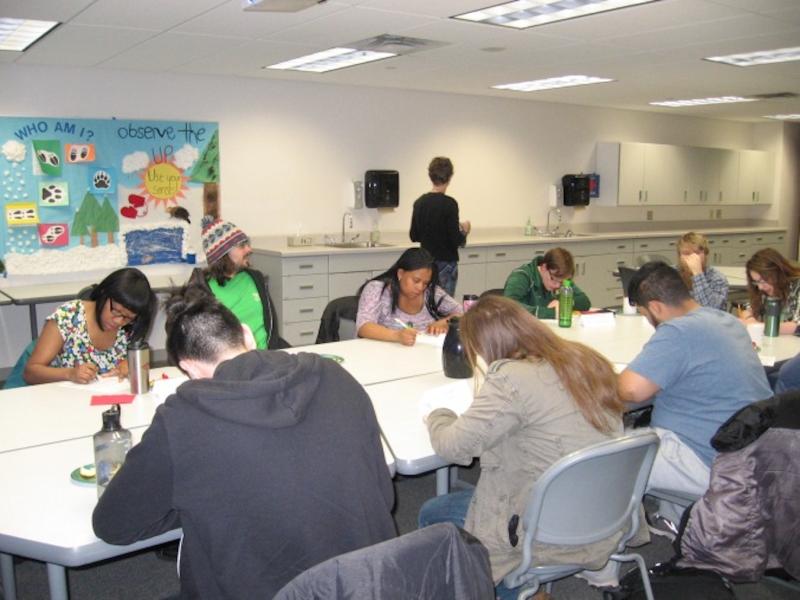 A past McNair Scholars workshop

“It is monumental that we have this funding to increase graduation rates and post-baccalaureate success among first-generation, low-income students, and students who come from a minority population that is underrepresented in graduate education,” said Lee Xiong, director of McNair Scholars and Freshman Fellowship at NMU. “This program is deeply rooted in social movement efforts tracing back to the civil rights movement and President Lyndon B. Johnson's War of Poverty legislation.

“Through leadership from faculty and staff at NMU, we are making a small but significant step in providing equitable resources and opportunities for students who have historically been underrepresented in graduate education.We are happy to have successfully renewed the grant for its fourth consecutive grant cycle.”

Institutions work closely with McNair Scholars as they complete their undergraduate requirements. They encourage participants to enroll in graduate programs and track their progress through to the successful completion of advanced degrees.

According to a press release, the grants deliver on U.S. Secretary of Education Miguel Cardona's priorities to expand equitable access to education and make higher education more inclusive and affordable.

The McNair program is one of seven federal TRIO programs, targeted to serve and assist low-income individuals, first-generation college students, and individuals with disabilities to progress through the academic pipeline from middle school to postbaccalaureate programs.

On Aug. 18, the U.S. Department of Education announced 189 recipients nationwide that will receive a share of $51.7 million in total funding through the grant competition. Several additional McNair awards will be announced on a second slate, expected in September.