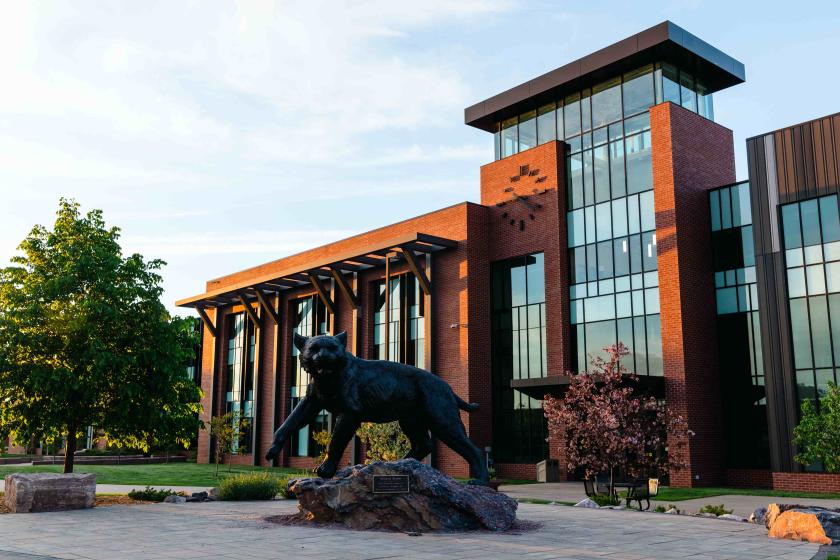 Northern Michigan University will begin offering a workplace intercultural competency certificate this fall. The distinctive program targets professionals who are employed in diverse work environments and desire an added credential for potential advancement, but did not take extensive post-secondary language and culture courses.

“The certificate is an important educational component for students looking to upskill their professional training,” said Rebecca Ulland, head of NMU's Languages, Literatures and International Studies Department. “It is specifically designed so that students gain a foundation in understanding intercultural differences and how to communicate and adjust management styles to account for cultural distinctions. Professionals who acquire the certificate will gain a broader global perspective, second-language proficiency—basic, intermediate or advanced, depending on course sequence—increased awareness of cultural diversity, and intercultural competence.”

There is an online pathway for completion through NMU's Global Campus for those who cannot attend classes in person. Sixteen credits comprise the interdisciplinary program: eight in language and culture; and four each in management and communications divided among three areas: language and culture, management and communication.

“Let's say there's someone who works at a company that is opening a new office in Beijing,” Ulland said. “By earning this certificate, they will be better equipped to succeed with increased empathy toward other workplaces and cultures. It's about valuing the different perspectives one encounters and working with them, rather than forcing your own perspective and way of doing things on to someone from a different cultural context.”

The workplace intercultural competency certificate can be completed in as little as two semesters, with two classes per semester. Students can also extend its duration to four semesters, including the summer session.

Ulland added that NMU is targeting alumni initially because they know the “quality of the courses and programs they're going to get.”

For more information on both the certificate and minor, visit www.nmu.edu/languages/wic.