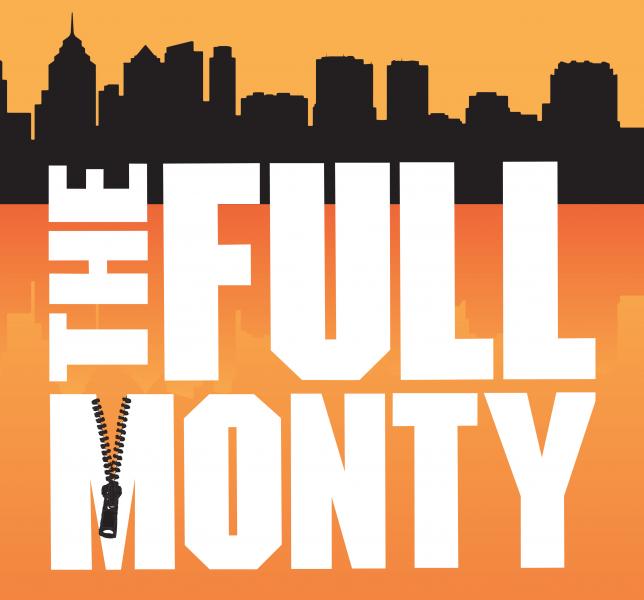 Based on the 1997 film, The Full Monty tells the story of six unemployed men who decide to present a male striptease act at a local club after seeing their wives' enthusiasm for a touring company of Chippendales. As they prepare for the show, the men find strength in their camaraderie and work through their fears, self-consciousness and anxieties in order to overcome their inner demons.

Post-baccalaureate secondary education english student Brady Skewis portrays Jerry, a recently divorced, unemployed steel-worker who is trying to find a way to make money so he can pay child support and keep his 11-year-old son.

“I've found it hard to play a character that is not flamboyant,” Skewis admits. “Jerry is very much a wannabe macho type, which is definitely something for me to conquer. I do, however, find a lot of similarities between Jerry and me when he lets down his tough exterior and presents his interior emotions to the audience The heartbeat of his desperation, his love for his son and friends, his passion, determination and willingness to go somewhere he never thought of going is something I admire in Jerry.”

An opening night party will follow the Friday, Oct. 11 performance in the FRT lobby. The party will feature food and beverages, a photo booth and a meet and greet with the cast, crew and artistic staff.