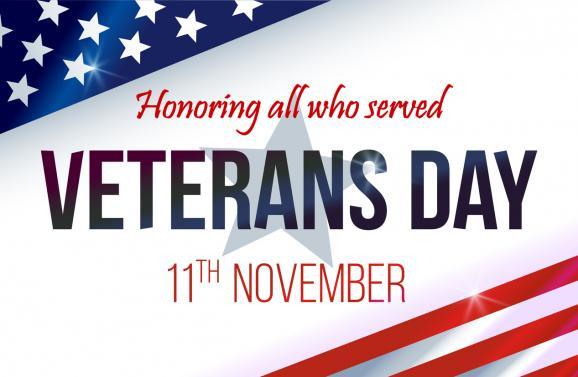 The Music Department at Northern Michigan University is presenting a Veterans Day choral concert that will feature patriotic American songs from different war periods and guest speakers from different branches of the military. The event is scheduled for 3 p.m. Sunday, Nov. 11, in Reynolds Recital Hall. There is no cost to attend. Donation-based proceeds will go to DJ Jacobetti Home for Veterans.

The University Choir and the NMU Arts Chorale will play songs selected by director Erin Colwitz, assistant professor of music. She worked with senior communications studies major Megan O’Connor under a directed study to put together the event.

“It has always been important to me to give back to the community—especially to veterans,” O’Connor said. “They gave their life to protect me; I can give a few hours to help them. Majority of my friend group is military affiliated—National guard, ROTC, active duty Navy and so forth—so I have a soft spot for people who are serving and have served.”

NMU’s ROTC Wildcat Battalion Color Guard will post and retire the colors at the concert. It will open with the Star Spangled Banner accompanied by the Far North Brass Quintet. The two ensembles will perform nine songs that were popular from various U.S. conflicts. Selections include Euroclydon form the Revolutionary War, Tell My Father from the Civil War, In Flanders Fields from WWI, O vos Omnes from WWII and America the Beautiful from the Iraq/Afghanistan War. The University Choir and Arts Chorale ensembles will also collaboratively perform Homeland and Salute to the Armed Forces.

Between songs, veteran and current military service members will deliver remarks. NMU President Fritz Erickson will present a commemorative coin to senior photography major Traci Dietz, a distinguished student veteran who serves as president of Student Veterans of America-NMU Chapter. Ryan Engle from the Jacobetti Veteran’s Home will speak on how the institution will use the proceeds and talk about the importance of giving back.