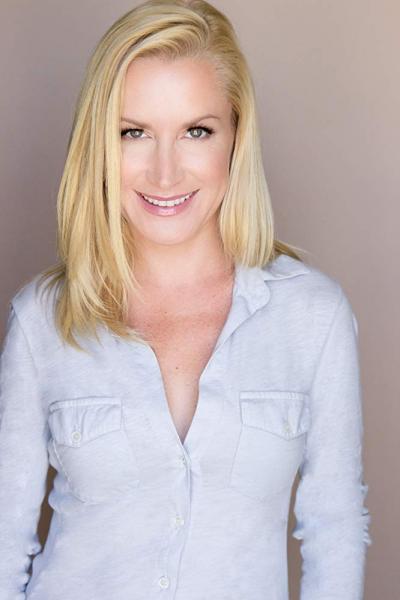 Actress Angela Kinsey, best known for her role on the NBC television series The Office, will give a presentation at Northern Michigan University. The event is scheduled at 7:30 p.m. Thursday, April 4, in Jamrich 1100. The presentation is free for students with a valid NMU ID and $2 for general public.

Kinsey portrayed Angela Martin on The Office, which earned her two Screen Actors Guild awards for Outstanding Performance by an Ensemble in a Comedy Series. She has also appeared in recurring roles on the TBS comedy Your Family or Mine and in the Netflix series Haters Back Off.

From age 2 through 14, Kinsey said she was raised in Jakarta, Indonesia, where her father worked as a drilling engineer. After graduating from Baylor University, she gained an internship on the Conan O'Brien show. Kinsey took acting classes while in New York before moving to Los Angeles. She got involved with The Groundlings and Improv Olympic. She started out in commercials and landed her first TV job on Step by Step in 1991. She joined the cast of The Office in 2005.

This event is produced by Platform Personalities, a student organization dedicated to bringing educational, motivational, and inspirational speakers to NMU's campus.