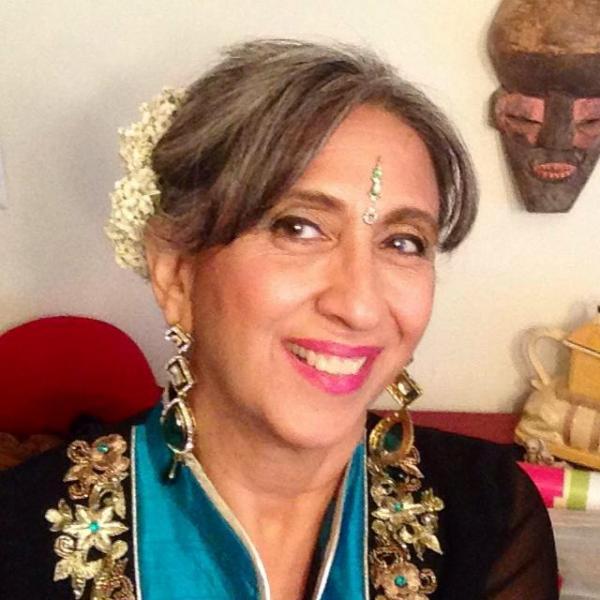 NMU English professor Jaspal Kaur Singh is the author of the recently published monograph, Violence and Resistance in Sikh Gendered Identity. The publisher's description states that the book "explores the constructions and representations of male and female Sikhs in Indian and diasporic literature and culture through the consideration of the role of violence as constitutive of Sikh identity."

The monograph examines the role of violence during critical junctures in Sikh history. These include the Mughal rule, the British colonial period, the Partition of India, the 1984 anti-Sikh violence in India, and the terror of 9/11 in the United States. Sikhism was developed in the present-day Indian state of Punjab in the 15th century. It is based on the belief in a single God based on the teachings of Guru Nanak (and nine other gurus).

Singh analysis the role of violence as a component of Sikh identity in diasporic literature, or works written by authors who have settled outside of their native country. According to the World Economic Forum, India has the largest diaspora in the world, with about 18 million of its citizens living in other countries. The United States is their top destination.

Singh was a Rockefeller Foundation Fellow at the Institute for the Study of Gender in Africa, James S. Coleman African Studies Center, UCLA. She was also a Fulbright Nehru Senior Scholar in India.

“It took a Fulbright Award, an NMU Peter White Scholar Award and numerous NMU grants for the research to be completed, the book to be written and for it to be finally published,” Singh said. “It was a long journey.”

Rajendra Chetty, professor at the University of the Western Cape in South Africa, wrote the following in a favorable review of Singh's work: “The book analyzes representations of male Sikhs, often feminized and othered as hypermasculine, who struggle to construct a positive identity for themselves and their community in India and the diaspora, while female Sikhs, rendered invisible or voiceless, strive to negotiate empowering identities for themselves in liminal cultural and narrative spaces. Singh's intersectional critique is courageous and innovative as she excavates personal and historical occurrences of trauma to revise, resist and renegotiate memories for empowering personal and communal identities for Sikhs.”

Lewis Gordon, honorary president of the Global Center for Advanced Studies, wrote, “It is rare to encounter a necessary book. Yet here it is. This book goes to the heart of a provocative thesis: the role of violence in the formation of Sikh identity and its impact, through historical, social and political forces, on Sikhs. A study of profound moments of misunderstandings and lost opportunities, this powerful work is a tour de force exemplar of how to examine communities marked by colonization, fear, elision, invisibility, and mystery without falling into the trap of reductionism.”