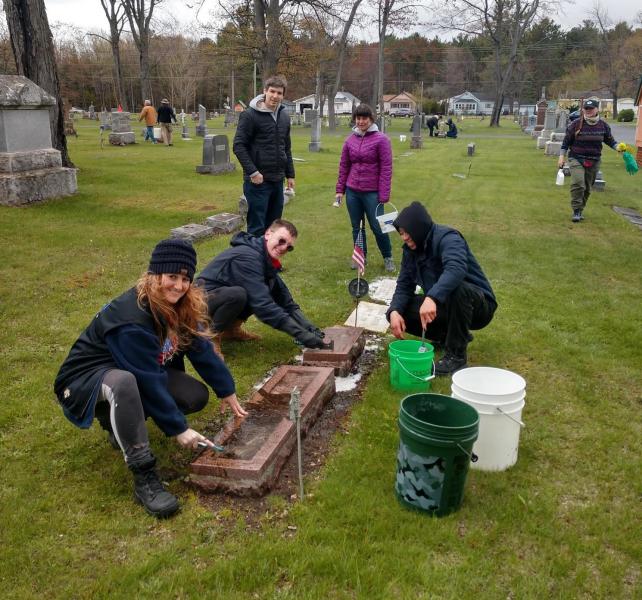 Northern Michigan University's branch of the national Student Veterans of America organization, along with several local volunteers, cleaned about 50 veteran tombstones at Holy Cross Cemetery in Marquette on Saturday.

NMU is part of a network of more than 1,500 on-campus Student Veterans of America chapters whose unified goal is to ensure that student veterans and military-connected students achieve their greatest potential.

On a related note, Northern ranked 2nd among small public universities nationwide that were designated 2020-21 Military Friendly Schools by VIQTORY Media. This was Northern's third-consecutive appearance in the Top 10 and its highest placement. 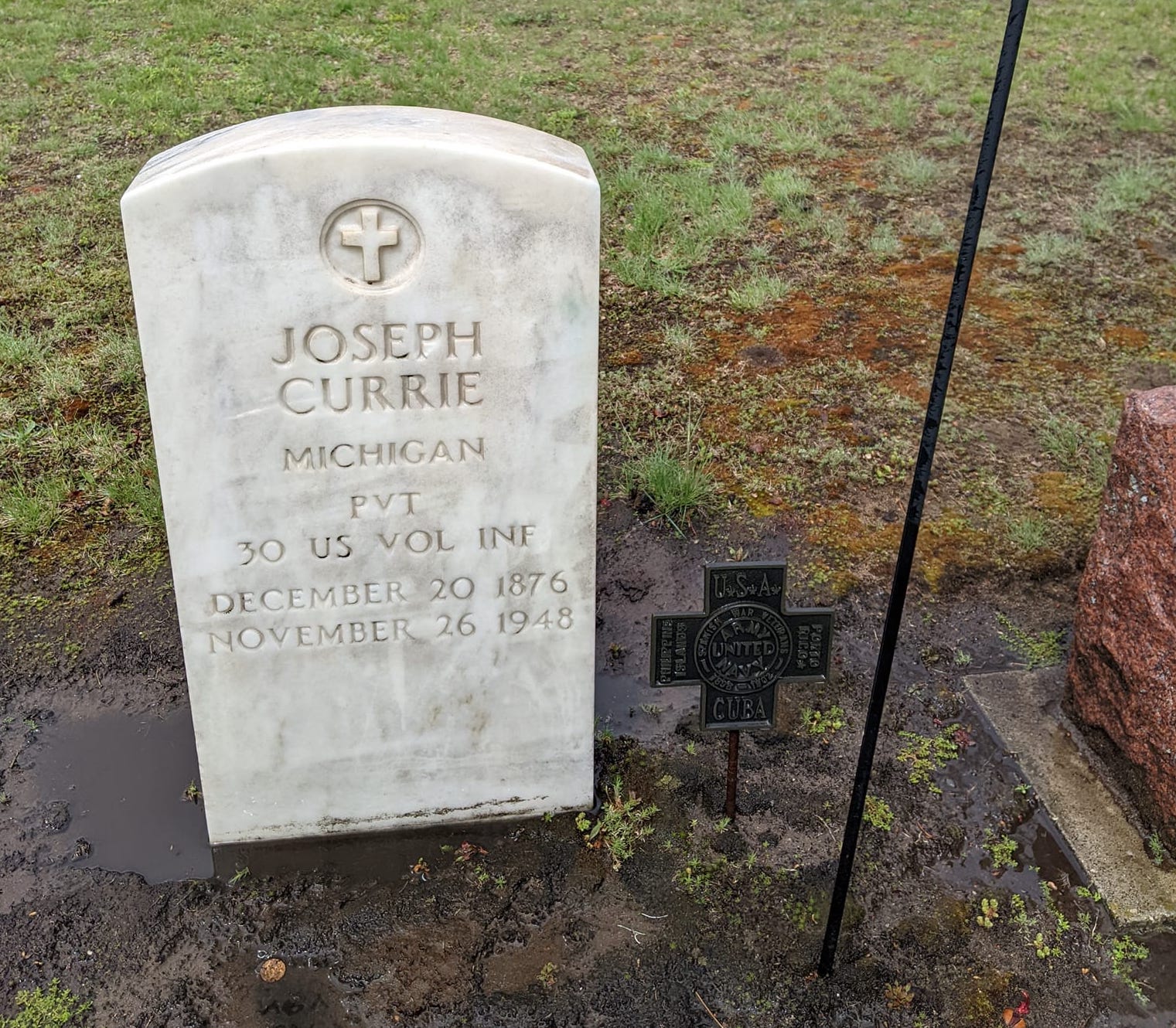 Closeup of a tombstone 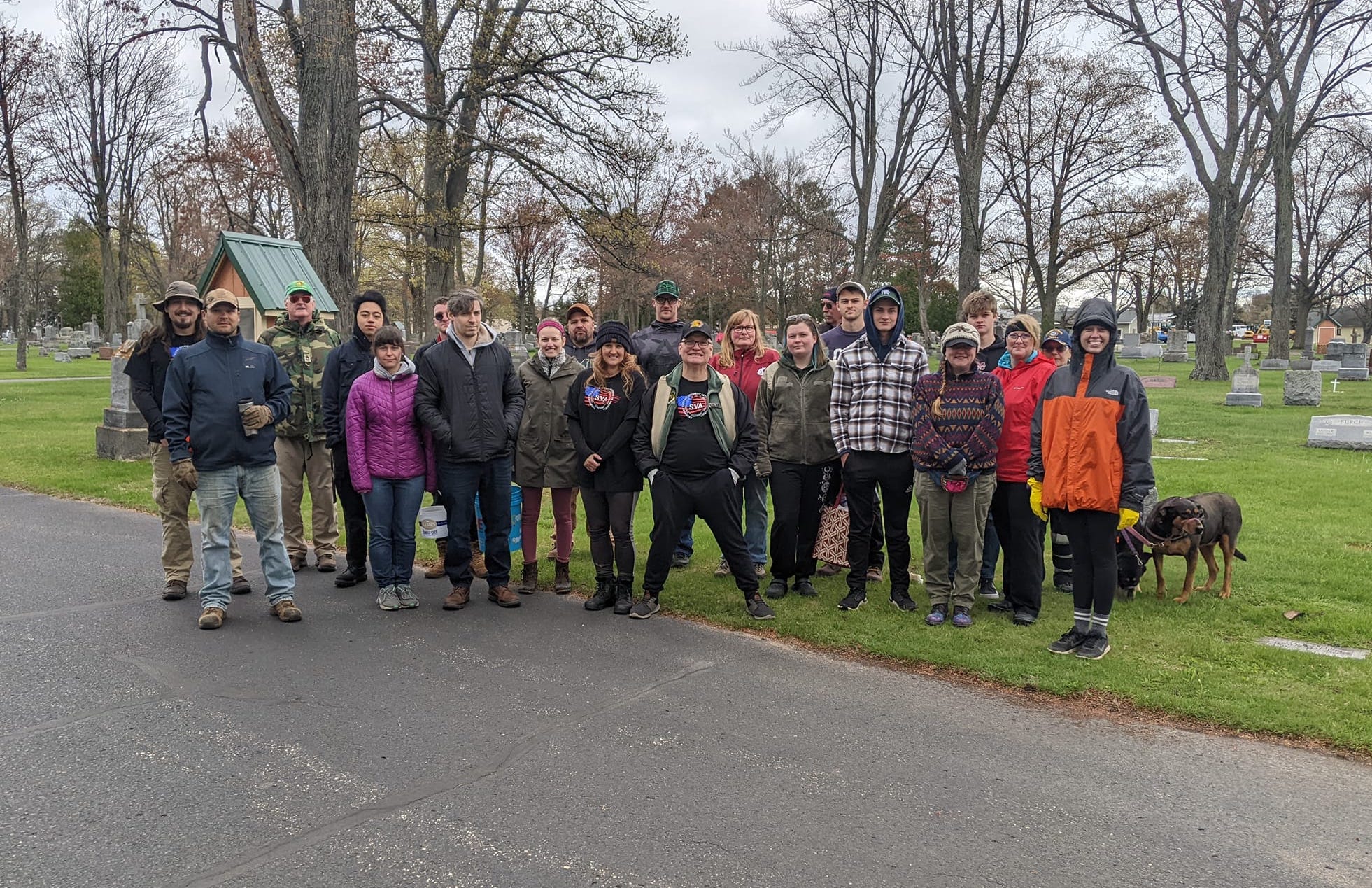 The full group of volunteers at Holy Cross Cemetery
Prepared By