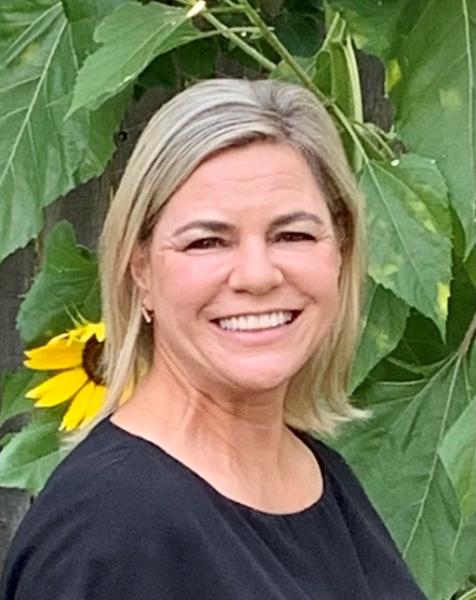 As vice chair of the NMU Board of Trustees, Alexis Hart interacts regularly with a number of Northern students. One bit of advice she shares with them is that they should avoid getting locked into a restrictive career path simply by virtue of the degree they earn and focus instead on developing the skill set to be adaptable when exciting opportunities surface, or it becomes necessary to pivot and pursue a new profession. She has learned that through her experience in the human resources field.

“I've found it is rare that individuals who work in HR actually got degrees in HR,” Hart said. “Many come at it from different directions, working in other contexts originally. For example, there are a lot of former lawyers working in HR. I didn't know what I wanted to do in college, so I looked at the market to see what the emerging occupations were. It was either accounting or HR. I'm not a math person, but I enjoy working with people and problem-solving, so it was an easy choice for me.”

Hart is one of the rarities, having earned two degrees in related fields: a bachelor's in HR from Michigan State; and a master's in industrial and labor relations from Wayne State. Still, she never imagined she would parlay her education into a 25-year career in the automotive industry.

As the executive HR director for Daimler Trucks North America, Hart is responsible for leading three teams: financial services, which offers wholesale and resale lease financing; international assignments, which oversees visas and other logistics for expats who come to the U.S. from other countries and U.S. employees who travel overseas; and culture, development and leadership. The latter facilitates training sessions, launches new employee engagements surveys, and conducts leadership programs for newly promoted managers and executives.

“A lot of our work revolves around teaching managers to have the right conversations with employees. Feedback and development are important, especially with a hybrid office-home environment and people not feeling as connected. We're hiring people who have never stepped foot into a brick-and-mortar building. They need to understand the expectations and get the right direction and coaching from managers.

"Building culture and connecting employees to company values in the ‘new work' context is challenging. It's similar to trying to enmesh NMU Global Campus students into the culture other students experience by being on campus.”

Hart's approach to leadership has been influenced by impactful mentors. The first person she mentioned was a woman who was the first African American vice president within her company and was instrumental in bringing diversity topics to the forefront.

“We would have monthly meetings for two days and one of the topics was always diversity—what we were doing to affect it both internally and with customers. She was a straight shooter, but empathetic, and brought a lot of empathy into the business from all aspects. Understanding customers was big for her; for example, making sure someone is treated with sympathy and compassion if she calls and says she needs to turn in a car because her husband passed away.”

Her position has required some travel, and Hart also enjoys journeys to domestic and international destinations for fun. A favorite trip was to Budapest, Hungary, which she described as “absolutely beautiful.” An avid golfer, Hart typically totes her clubs with her. Her favorite courses include Treetops in Michigan and The Broadmoor in Colorado Springs.

If Covid provided a silver lining, Hart said it was the impetus to explore areas closer to home. She grew up in lower Michigan, transferred to Texas for a job, and moved back to her home state nine years later. She now resides in downtown Royal Oak. Hart said she and some friends rented a house last summer in Leeland and checked out various wineries and a beach nearby.

When not traveling, Hart routinely goes to the gym and does yoga. She also likes to get in at least 10,000 steps every day. That goal is easier to achieve walking her three dogs: a 2-year-old Bernese Mountain Dog-Poodle mix (also known as a Berniedoodle); an 8-year-old rescue German Shepherd-Lab mix; and a 13-year-old rescue Corgi-Chow mix. 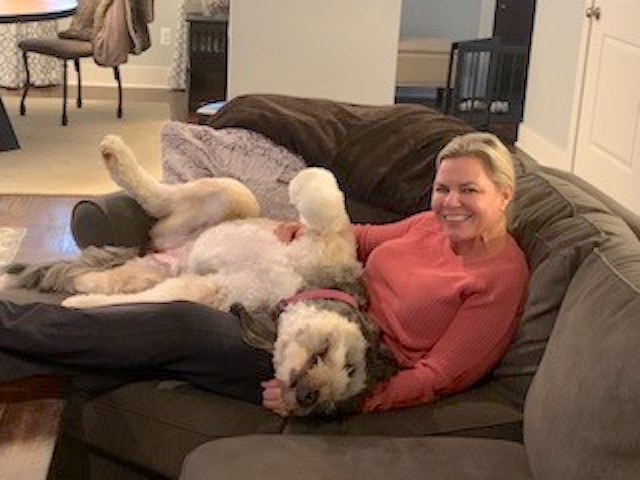 Hart with one of her dogs 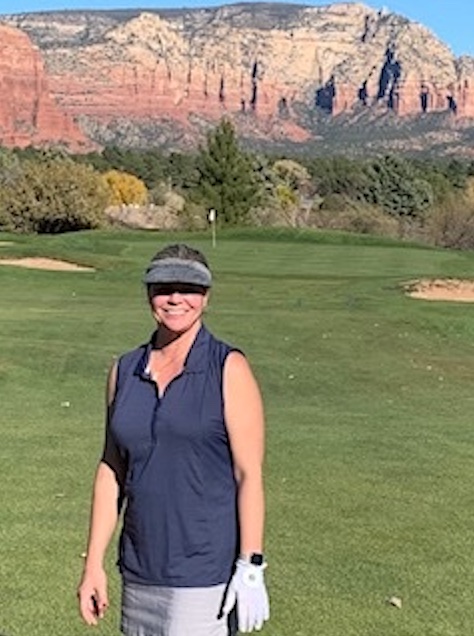 Hart on a golf course
Prepared By