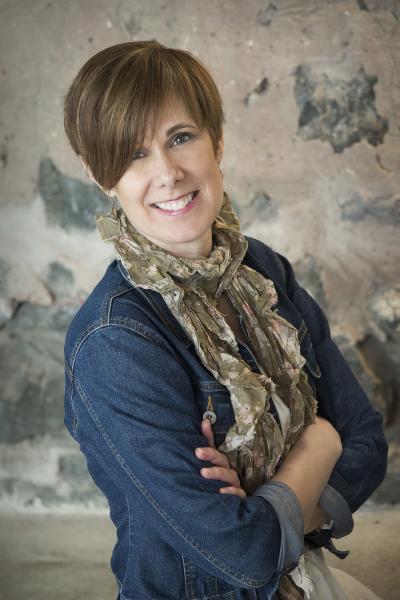 The Lightkeeper's Daughters, an adult novel, and Me and You and the Red Canoe, a children's book, both by award-winning Canadian author Jean E. Pendziwol.

The Lightkeeper's Daughters tells the story of Elizabeth, whose father and family ran the lighthouse on Porphyry Island on Lake Superior 70 years before. Though her mind is still sharp, Elizabeth's eyes have failed. No longer able to linger over her beloved books or gaze at the paintings that move her spirit, she fills the void with music and memories of her family—a past that suddenly becomes all too present when her late father's journals are found after a tragic accident. With the help of Morgan, a delinquent teenager performing community service, the pair reads through the diaries. As the words on the musty pages come alive, Elizabeth and Morgan begin to realize that their fates are connected to the isolated island in ways they never dreamed.

Booklist called the novel “Deeply satisfying.... With strong characters and rich in historical details, The Lightkeeper's Daughters looks carefully at love and identity and the things we do to keep them both safe.”

Pendziwol's debut novel was a Globe and Mail bestseller, a BBC Radio Two Book Club selection and winner of the Northern Lit Award for Fiction. It has been published in 11 countries.

In Me and You and the Red Canoe, for ages 5-8, in the stillness of a summer dawn, two siblings leave their campsite with fishing rods, tackle and bait, and push a canoe into the lake. A perfect morning on the water unfolds, with thrilling glimpses of wildlife along the way. The poetic text is accompanied by beautiful paintings rendered on wood panels that give a nostalgic feeling to the story.

School Library Journal wrote that it is “A true gem that invites contemplation and reflection in children, who are often too busy to notice the beauty of everyday life.”

Pendziwol will give presentations in the Marquette and Munising areas this fall.

Details will be announced in August at nmu.edu/onebook/twobooks and on Facebook: Two Books Two Communities Marquette & Alger. The group, founded in 2006, is a collaboration between Northern Michigan University, Peter White Public Library, Munising School Public Library and community members. 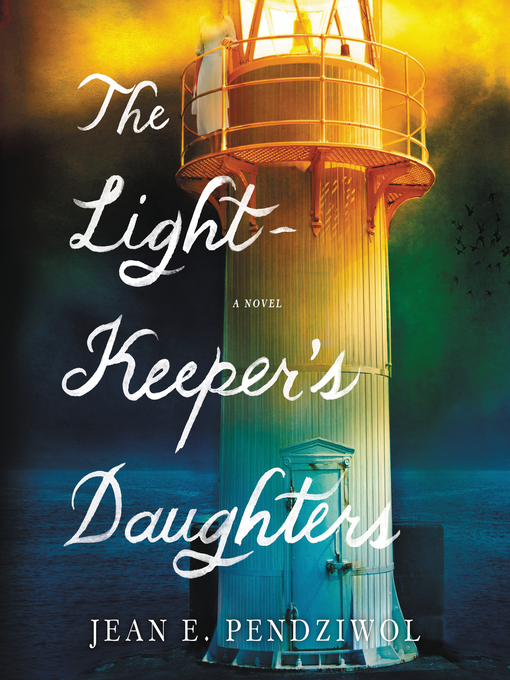 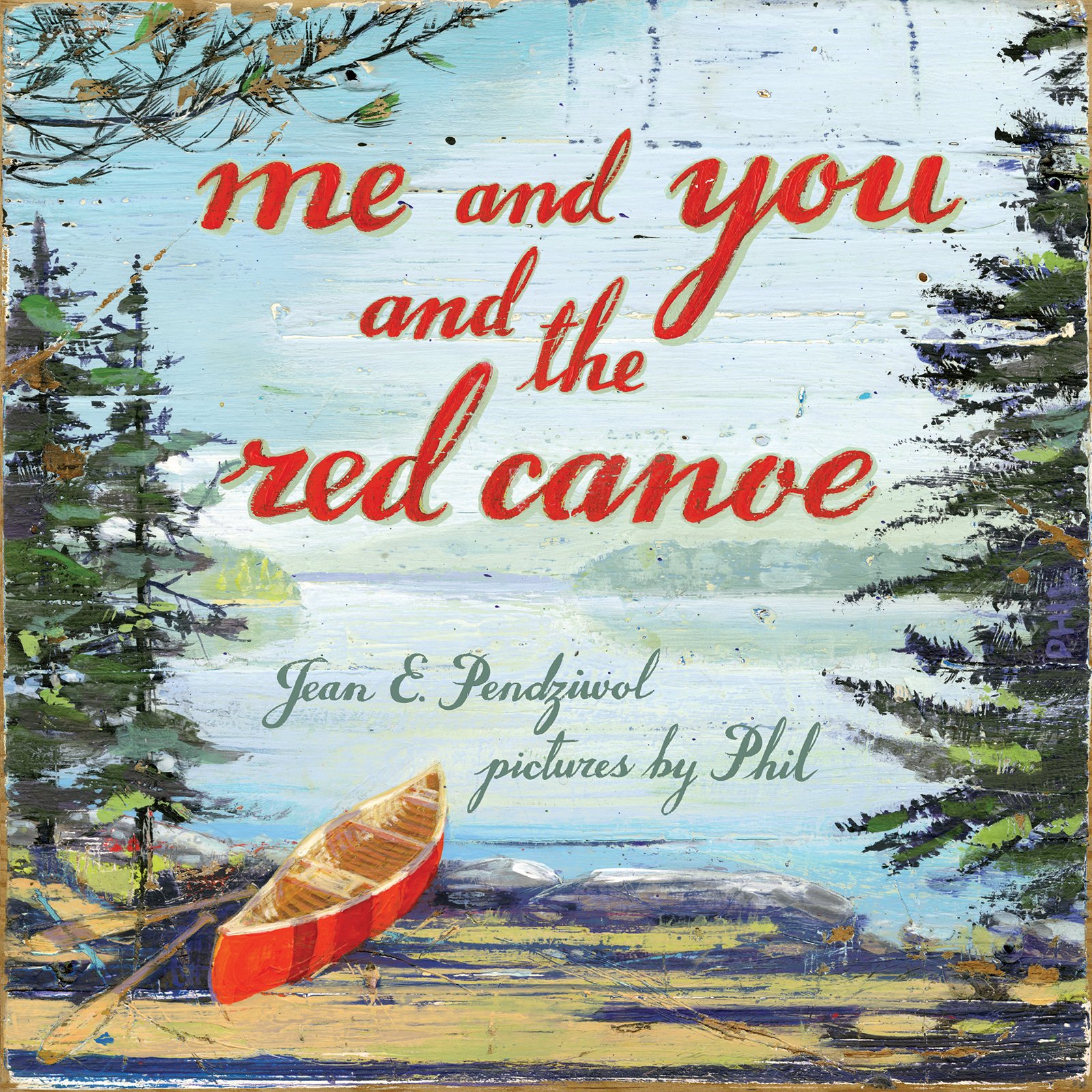 Me and You and the Red Canoe book cover
Prepared By