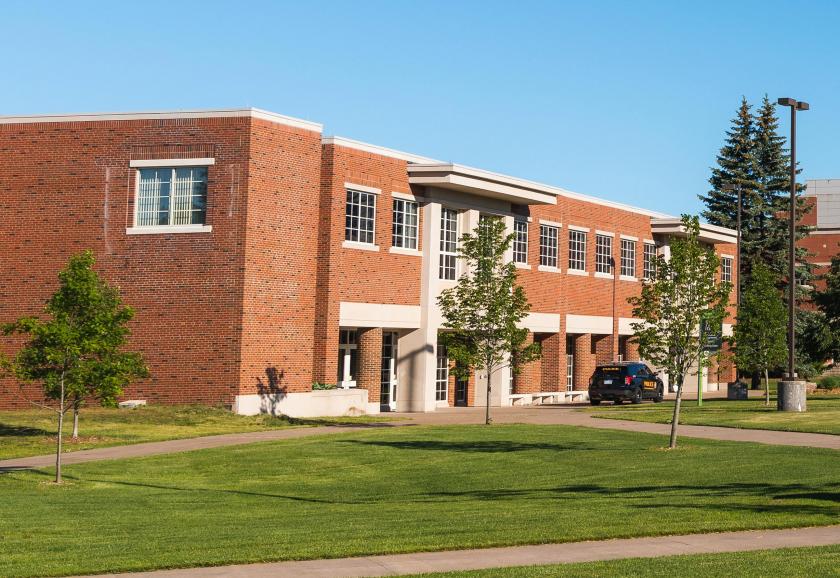 NMU Interim President Kerri Schuiling has convened a campus work group to consider a recommendation to rename the Luther West Science Building, based on information that has come to light about the late biology professor's association with the national eugenics movement during the early 1900s.

In an email to faculty and staff, Schuiling wrote that she had received emails from some members of the campus community about this “very disturbing history.” She agreed that renaming due to conflict be considered, in accordance with the university policy that states:

“The university reserves the right to withdraw from a naming agreement if the name of an individual or organization, which has been bestowed upon a property, facility or program, comes into disrepute in the university or in the general community. When conflicts arise related to an existing name, the president will convene a group to consider any proposal to remove a name.

That group will collect information related to the decision to name the building, facility, space, program, position or function at the time it was named, the historical societal/legal changes since, the impact on relationships related to the name and/or removing/changing the name. Advice should be given on historical issues.  All of these principles shall be considered by the president, who will then make a recommendation to the NMU Board of Trustees.”

Schuiling added that the residence hall bearing the West name is not impacted because its namesake is longtime Dean of Students Wilbur D. West.

The naming policy for buildings on campus is found at: https://nmu.edu/policies/1218#procedure_anchor