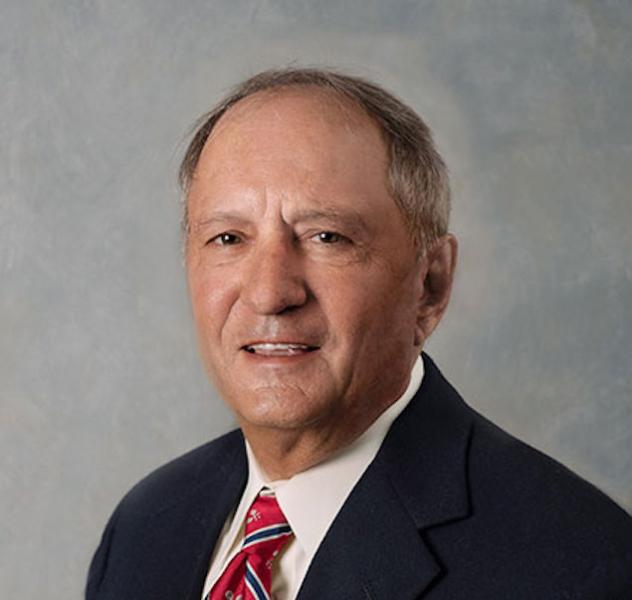 John W. Berry Jr., a 1971 Northern Michigan University accounting and finance graduate who has supported his alma mater through student scholarships and athletic capital projects, will receive an honorary Doctor of Business degree at NMU's April 30 commencement. He will be recognized for his roles as a highly regarded business leader and philanthropist. Berry is a past recipient of Northern's highest alumni honor, the Distinguished Alumni Award.

“It is an honor and privilege to receive this degree,” Berry said. “Northern Michigan University gave me a great education and certainly helped me grow and mature during my four years. It was great preparation for life's many challenges.”

As chair of the Berry Family Foundation and Berry Investments Inc., John manages support for wide-ranging philanthropic initiatives. From 1987-1994, he was president and CEO of The Berry Company, a subsidiary of the Bell South Corporation. The Berry Company published directories for telephone companies around the world, with sales exceeding $1 billion. He would later become CEO of Berry Investments Inc., a holding company that manages assets and owned two companies: a sporting goods distributor and a fishing line manufacturer.

While attending NMU, Berry was a member and officer of the Tau Kappa Epsilon fraternity, active on both the interfraternity council and senior class cabinet, and played intramural sports. He has since participated in many NMU programs, including in the College of Business Executive-in-Residence program and the NMU Alumni Association.

Hundreds of college students have benefitted from the strong commitment Berry and his wife, Shirley, have made to NMU and other universities. An annual scholarship in their names established through the NMU Foundation provides support to incoming freshmen who have demonstrated academic achievement and enroll in the Honors Program.

A Wildcat hockey fan, John Berry led a donor group creating an endowment fund for the program. He and Shirley provided the lead gift for the 1999 opening of the Berry Events Center, home to Wildcat hockey, men's and women's basketball, and previously the U.S. Olympic Education Center's short-track speedskating team. More recently, he contributed a major gift that enabled the construction of the Hacht Football Center in the Superior Dome.

“Northern certainly gave me a great foundation for life, and I am happy to give back so that others can enjoy the benefits of a Northern Michigan University education,” he said.

A second honorary degree recipient, who will deliver the commencement keynote address, is Thomas Zurbuchen, associate administrator for the Science Mission Directorate at NASA and former NMU trustee. The ceremony begins at 10:30 a.m. Saturday, April 30, in the Superior Dome. It will be broadcast regionally on WNMU-TV and streamed online at nmu.edu/commencement.