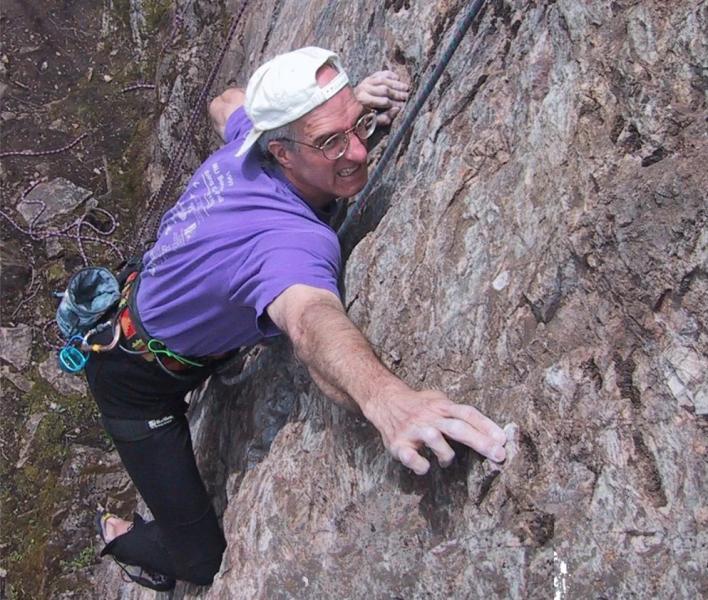 NMU alumnus Bill Thompson wrote a tribute on Outside's Climbing.com to his former professor and mentor Phil Watts, who passed away in late December and was known locally as the "Godfather of Marquette Climbing." Watts had retired in 2016 after 38 years at NMU, "directly introducing more than a thousand people to climbing through his classes and indirectly influencing many more through his internationally acclaimed rock climbing and mountaineering research," Thompson wrote.

"Phil was a pioneer in developing local crags, starting in the early 1980s," Thompson continued. "He discovered and put up many first ascents at the AAA Wall, Cliffs Ridge, Slugg's Bluff, Negaunee Slab, Incarceration Crag, and Phil's Hill.

"He was also a co-founder of the Upper Peninsula Climbers Coalition, an Access Fund affiliate, and served as the UPCC's first President. During his time on the board, Phil led the effort to secure access to Presque Isle, and the recent acquisition of Slugg's Bluff, which is now wholly owned by climbers."

The dedication to Watts appears as part of Climbing.com's regular January feature section titled "A Climber We Lost," which pays tribute to those who died in the previous year. Read the full text here.

Thompson holds two degrees from Northern: a 1987 bachelor's in outdoor recreation; and a 1991 master's in community college teaching/outdoor recreation. While at NMU, he was the director of the Outdoor Recreation Center, leading adventure trips throughout the country. He also taught classes for the outdoor recreation curriculum.

He co-authored the guide book, An Ice Climbers Guide To Munising Michigan, and organizes the country's second-largest gathering of ice climbers, the Michigan Ice Festival. Thompson is a co-owner of Down Wind Sports in Marquette. 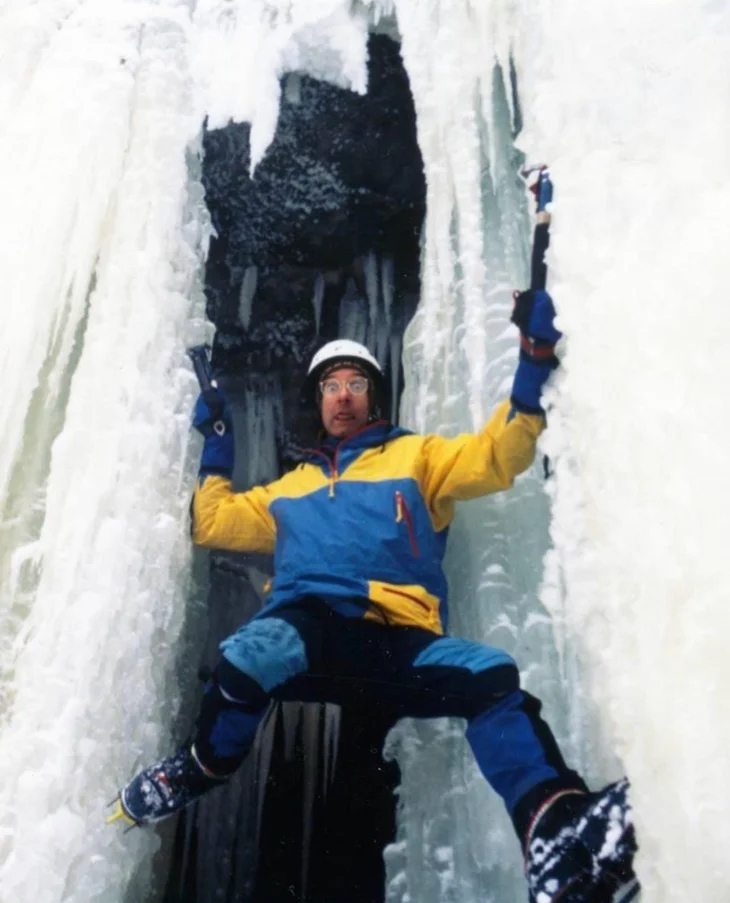