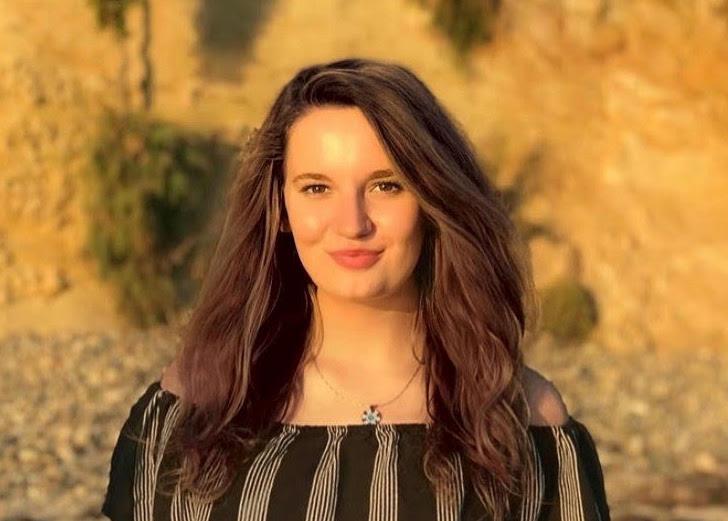 Northern Michigan University graduating senior Hannah Smith of Waukesha, Wis., will be the student speaker at NMU's April 30 commencement. She will earn a bachelor's degree in multimedia journalism with a double minor in public relations and photography. Marquette native Andrew Vanwelsenaers will be the student soloist and receive a bachelor's degree in music. The baritone will lead the singing of the national anthem at the ceremony.

It is somewhat ironic that Smith will be addressing fellow Northern graduates from the podium on a stage in the NMU Superior Dome. She was originally set on attending a university in Missouri.

“I had toured that one and decided right away that's where I wanted to go,” Smith said. “My mom and I had planned to tour Northern after that. I didn't want to make the trip because my mind was made up, but my mom had a hotel reservation that she couldn't cancel and said we should follow through. I'm so glad we drove up here. I completely fell in love with the beauty of Lake Superior and the Marquette area, and with how nice and welcoming everyone at Northern was.”

Smith not only revised her selection of which university to attend, but also her academic major. She started out in the nursing program, but soon realized she doesn't like blood. Seeking “more of a connection with the people I'll be working with,” she made the shift to journalism, and tacked on relevant minors in PR and photography.

Her extracurricular involvement has included NMU's nationally recognized Student Leader Fellowship Program, which requires a community service internship. Smith fulfilled hers as a social media intern and vlog editor for Camp One Step, which offers summer camps and other programs for childhood cancer survivors in the Midwest. It is a cause close to her heart, as she was a camper with the organization from age 8. Smith was born with stage 4s neuroblastoma.

“I had a softball-sized tumor in my left adrenal gland and around 800 micro tumors in my liver,” she said. “I joke that I was more tumor than baby. They did a few different surgeries and were able to cut them out. They removed 25% of my liver, but it regenerated. I didn't require chemo or radiation. When I was 10, I was cancer free forever.”

Other activities Smith participated in were Marquette Ending Hunger, the NMU chapter of the Public Relations Student Society of America (PRSSA), the university's Superior Edge program and club volleyball. She credits Communications and Media Studies Professor Mark Shevy, the faculty adviser for Marquette Ending Hunger, with pushing her to be a better student and convincing her to venture beyond her comfort zone.

“I've loved my time at Northern, and I'm going to miss it. This university has prepared me well, not only in terms of what I've learned in classrooms, but the connections I made with faculty and staff. I feel like I have a whole team rooting for me and that I'll have these connections for a lifetime.”

Smith said her desire to audition for commencement speaker was inspired by television shows and movies she grew up watching.

“I was a fan of Gilmore Girls and the Twilight series and saw a lot of graduation speeches—some good, some cheesy. I wanted to apply my own words and voice to Northern's commencement. I'll talk about how resilient we are as students, pushing through to get our education during a pandemic, and how the faculty and staff pivoted for us. We're one of the last classes to have started college under normal circumstances and have it completely change. I'm happy we can celebrate our graduation in person. I'll also emphasize holding on to memories of good times here and the relationships that formed here.”

Smith plans to take the summer off to visit National Parks and do some backpacking trips. She will also volunteer for Camp One Step. Her career goal is to work in public relations for a health or outdoor recreation entity.

Vanwelsenaers performed his senior voice recital on April 8 in Reynolds Recital Hall. Selections included a self-composed piece titled i will not let you go, with text by Rabindranath Tagore. He also performed pieces by Wagner, Schumann, Bach, Handel, Marquette native Thomas LaVoy and others. View the full recital here.

Commencement begins at 10:30 a.m. EST on Saturday, April 30, in the Superior Dome. It can be viewed regionally on WNMU-TV or streamed online at nmu.edu/commencement/. 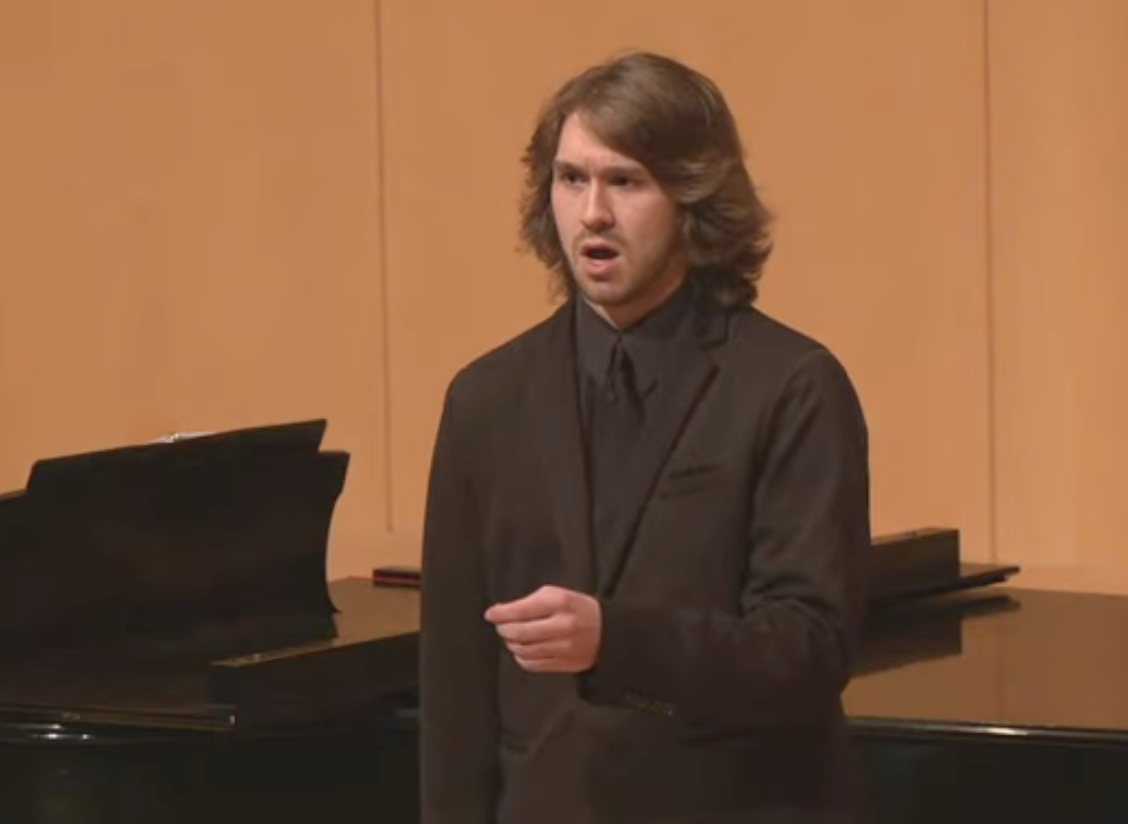