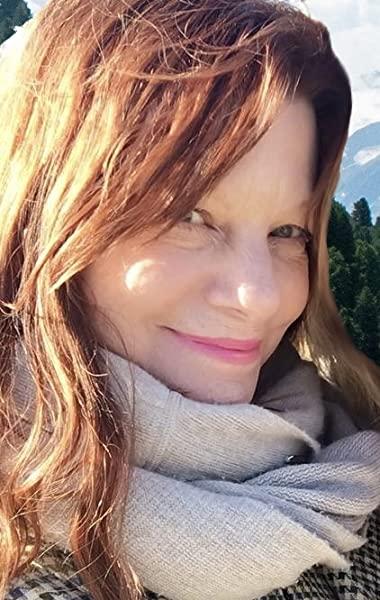 In Wild Horses: A Crime Revisited, author and NMU alumna Susan Serafin Jess ('05 MFA) examines the 1967 case of a love triangle in lower Michigan that ended with a manslaughter conviction. Sarah Barclay had fallen hard for another woman whose husband became incensed and threatened her life. When he confronted Barclay forcefully one night, she shot him. Despite her claim of self-defense, she was convicted and died in prison only two years into her sentence, at the age of 26.

Serafin Jess studied poetry at NMU and said she was part of a “rather vibrant poetry scene” in Marquette. She continued to write in that genre after completing her degree. It was curiosity over whatever happened to Barclay—an acquaintance who showed horses competitively with Serafin Jess' mother and sister—that compelled her to research and write a book. Wild Horses is part true crime and part memoir. It examines young women's lives in the sea-change years between Mad Men and women's liberation.

“I just wanted people to know this story because I feel bad it's been buried and forgotten,” said Serafin Jess during a telephone interview. “I wanted to look at the way society would view Sarah back then. It's impossible to determine to what degree she and Joanne [Klinger] were lovers, but they were certainly involved to the extent that Joanne's husband, Ron, became jealous and irate. He threatened to throw acid in Sarah's face and to kill her if she didn't leave his wife alone. Lesbians in that era were considered to have a mental illness and, in many places, it was still a crime.

“I decided that while exploring that aspect, I also needed to look at my own life and my mom's during that time, and how women's attitudes about themselves were shaped by things like the literature we read in school, soap opera portrayals on television and advertisements. It's astonishing to me how differently women were viewed back then.”

Serafin Jess pored over newspaper accounts of the case on microfilm at the Library of Michigan. She also found archived legal documents. Barclay had ties to Marshall, but the shooting happened in Battle Creek on July 31, 1967. She was at a friend's house playing Password and drinking pop, according to her appeal. When she left, Ron and Joanne Klinger were waiting in the parking lot. Ron confronted and pushed her and Barclay shot him with the gun she had purchased in response to his threats.

Barclay turned herself in. She tried to reach out to her attorney, but he was a general in the Michigan National Guard, which had been activated to quell the 1967 civil disturbances in Detroit. Barclay was found guilty of manslaughter the following summer.

“Two years later, she had a cerebral hemorrhage in prison and died after being transferred to Detroit General Hospital,” Serafin Jess said. “In Marshall, many people assumed she was murdered, but I couldn't find anything pointing to that in the record. My surprise in learning how young she died was another reason I wanted to pursue a book.”

The book's last chapter covers what happened to the widow Joanne Klinger. She married another man and died of cancer in her early ‘70s. Serafin Jess said it was a challenge to decide how to portray Joanne's sexuality.

“I didn't want to out someone who didn't wish to be outed. My daughter reminds me that sexuality can be fluid, and I don't personally know how Joanne thought of herself, so I couldn't state anything with certainty. I could only share what I discovered related to Sarah.”

Serafin Jess has served as an adjunct writing instructor at Lansing Community College for 15 years. She said she had an excellent graduate school experience at Northern that prepared her well.

“I felt as though my thesis readers and fellow students had a real strong community there. One thing I really appreciated was when professor Mark Smith guided us through the TA [teaching assistant] process. The English Department believed that a writing teacher's individual writing style should be reflected in the syllabus. I loved that they encouraged originality rather than the standard boilerplate language. That really made an impact on me.”

Wild Horses is dedicated to Serafin Jess' late mother and horse lover, Elizabeth Daly. The next book she plans to write will likely be an account of Daly's interesting life. 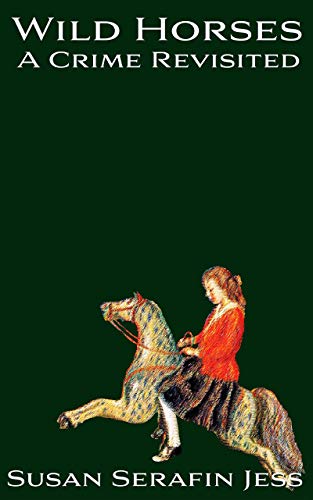