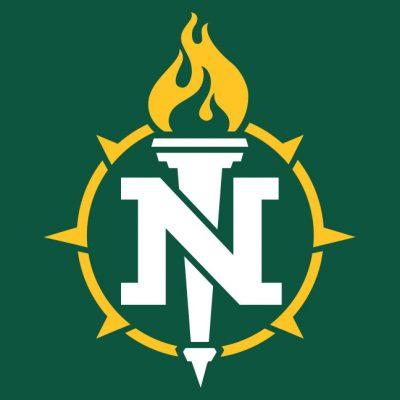 The Northern Michigan University Board of Trustees today approved a new five-year contract ratified by the Technical and Office Professionals union (UAW 1950). The agreement is effective July 1, 2021 through June 30, 2026.

Union members will receive a one-time payment equal to 2% of base salary in the first year, followed by $0.30/hour pay increases in each of the following four years. Probationary rates were removed. In a step important to both the union and NMU administration, the minimum wage rate of all classification will increase to $15/hour or more by year five.

“I'm extremely happy with the administration recognizing and addressing the issues, especially the low starting wages,” said TOP President Jeffery Roo. “That affects 70% of the membership making less than $15/hour. I had kind of a goal in mind and feel that, overall, the unit is going to benefit from this new contract. The fact it's for five years gives us some stability moving forward.”

The ratification vote tally for TOP members on June 29 was 36-22 in favor of the proposal.