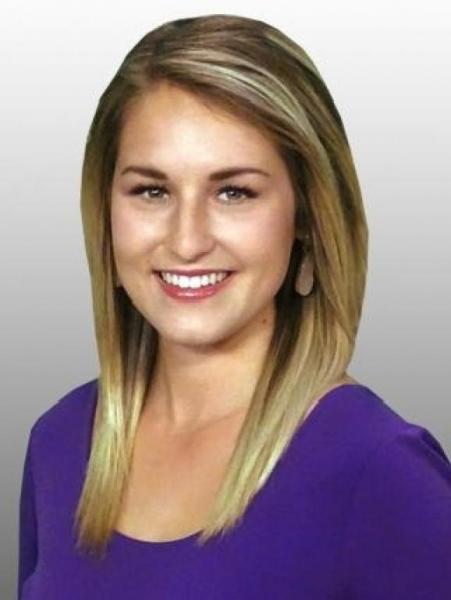 Mikenzie Frost (BA 2015) is the new Lansing bureau reporter for WBPN-TV in Traverse City. She joined the news team in July and covers "all things politics and public policy" in the state capital. Frost grew up in metro Detroit. She studied multimedia journalism at NMU, then became a reporter and later evening anchor for KTVH in Helena, Mont. A 30-minute special she wrote, shot and produced about the charms and challenges of rural education in Montana won "Best NonCommercial Program of the Year" in 2018 from the Montana Broadcasters Association. She also won a 2017 second-place award for "Best Newswriting" for a piece on a 30-year cold case.