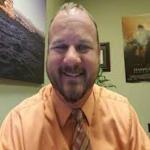 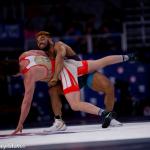 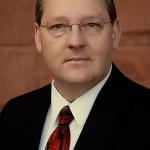 Apr. 5, 2021 —
Marquette County Prosecutor and NMU alumnus Matthew Wiese (BS '84) has been appointed to Gov. Gretchen Whitmer's new Task Force on Forensic Science. The task force will submit a final report of recommendations on strengthening the use of forensic science in the criminal justice system to the governor and Col. Joseph Gasper, Michigan State Police Director and 1997 NMU alumnus.
Read more about Wiese Named to Forensic Science Task Force 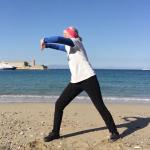 Mar. 31, 2021 —
Northern Michigan University alumna Margaret Vainio ('76 BA) recalls a life-changing trip to Finland with the NMU Arts Chorale when she was a student. As the group was preparing to leave, she asked the bus driver to drop her off at the train station because she felt inspired to stay there longer. A year later, she moved to Finland permanently and eventually was exposed to Asahi, a Finnish exercise program. Now she has started a second career as an Asahi instructor and will soon bring it to NMU.
Read more about Alumna Brings Finnish Asahi to NMU 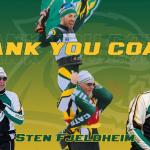 Mar. 31, 2021 —
Northern Michigan University's most decorated head coach, Sten Fjeldheim, has announced his retirement after 34 years as leader of the Wildcat Nordic ski team. The NMU alumnus also served stints as the head cross country running coach during his 35 years at the university.
Read more about Fjeldheim Retires from Coaching 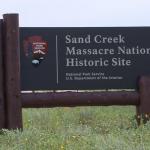 Mar. 29, 2021 —
Tarra Nieman, a 2020 NMU outdoor recreation leadership and management graduate, is the 2021 Community Volunteer Ambassador at Sand Creek Massacre National Historic Site in Colorado. CVAs spend a year in national park units across the country building relationships with communities and increasing the number of volunteers who serve at the parks.
Read more about Grad is CVA at National Historic Site

Mar. 25, 2021 —
Northern Michigan University Alumni Relations is hosting virtual alumni socials for graduates to join college deans as they share new initiatives and other updates from the departments within their colleges. Following each update, alumni are invited to turn on their cameras and microphones to ask questions and connect with fellow Wildcats from their respective colleges.
Read more about NMU Hosts Virtual Alumni Socials 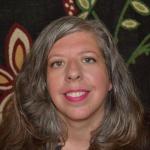 Mar. 22, 2021 —
Northern Michigan University alumna Rebecca Pelky ('98 BS, '15 MFA) has won the 2021 Perugia Press Prize for her story-in-poems called “Through a Red Place.” She weaves into the collection her research into her Native and non-Native heritage in Wisconsin using archival documents and images of her ancestors.
Read more about Alumna Wins Perugia Press Prize 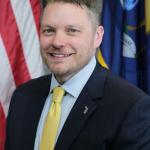 Mar. 22, 2021 —
Northern Michigan University alumnus Mark Burton ('99 BS) has joined Honigman LLP as partner and co-leader of the firm's economic development incentives group. He  additionally serves in the government relations and regulatory practice and is based in Honigman's Lansing office, according to a press release. Burton most recently served as CEO of the Michigan Economic Development Corporation (MEDC).
Read more about Alumnus Joins Honigman LLP 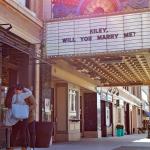 Mar. 18, 2021 —
NMU accounting alumnus Nick Metcalfe ('20 BS) rented a marquee on Sunday at the iconic Birmingham 8 Theatre downstate to propose to his fiancée Kiley Transit at the site of one of their first dates in high school. The Detroit Free Press highlighted their story to demonstrate that proposals in light have become “an optimistic sign of the times,” with most theaters back in business and vaccine supplies and clinics on the rise.
Read more about Grad's Proposal 'Optimistic Sign of the Times'