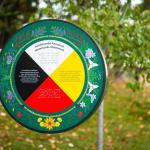 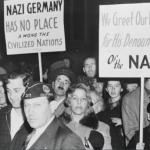 Sep. 16, 2022 —
Northern Michigan University's Lydia M. Olson Library is one of 50 U.S. libraries selected from more than 250 applicants to host the “Americans and the Holocaust” traveling exhibition from the U.S. Holocaust Memorial Museum. The exhibition examines the motives, pressures and fears that shaped Americans' responses to Nazism, war and genocide in Europe during the 1930s and 1940s.
Read more about Olson Library Hosts Touring 'Americans and the Holocaust' Exhibit 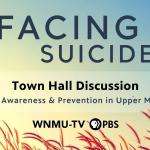 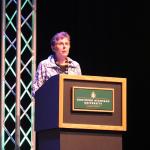 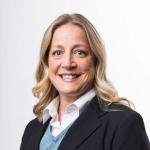 Aug. 24, 2022 —
Northern Michigan University is emphasizing a holistic, integrated approach to student and employee wellbeing as it identifies priority goals and strategies for the coming year. Abigail Wyche, who transitioned in June from social work department head to a 12-month appointment as special adviser for mental health and wellness, detailed some of the plans at Wednesday morning's fall convocation.
Read more about Wyche Leads Wellbeing Efforts 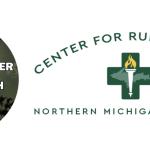 Aug. 10, 2022 —
A collaborative effort to increase Upper Peninsula residents' access to health care by expanding relevant workforce training, education and employment in the region has received a $1.4 million grant from the U.S. Department of Health and Human Services. The project is called U.P. WIN, short for the Upper Peninsula Workforce Innovation Network.
Read more about U.P. WIN to Increase Health Care Workforce 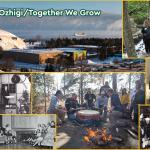 Aug. 8, 2022 —
A new website dedicated to the symbiotic relationship between the Upper Peninsula and Northern Michigan University will be launched with a free public event at 4 p.m. Thursday, Aug. 18, in Ballroom I of the Northern Center at NMU. The website was created by the Beamier U.P. Heritage Center and funded by a donation from NMU History Professor Emeritus Jon Saari.
Read more about Event Launches UP-NMU Website

Jul. 28, 2022 —
The Upper Peninsula has higher rates of substance use than most areas in the state, yet by virtue of its population, a smaller workforce to adequately treat individuals struggling with related disorders. To address that gap, Northern Michigan University will offer a new substance use academic minor this fall.
Read more about NMU, U.P. Agencies Collaborate on Substance Use Minor 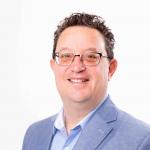 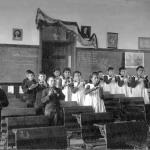 Jun. 17, 2022 —
The history of Indian boarding schools was formally investigated and documented for the first time in a sobering report released in May by the U.S. Department of the Interior. Thousands of Indigenous children were forcibly removed from their homes and placed in residential schools—including five in Michigan—with the goal of assimilating them into white culture and, consequently, taking their territories. Northern Michigan University, which offers the state's only bachelor's degree program in Native American studies, has offered a course on the subject for more than 15 years.
Read more about New Report Adds Relevancy to Indian Boarding Schools Course