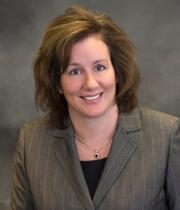 “Connie's health care experience in the rural setting set her apart from many of the candidates we interviewed,” said John Hunt, the chairman of McLaren Thumb Region's board of directors, in a statement. “She has a great understanding of critical access hospitals and what they mean to the community.”