Alumna Settling In as New Superintendent 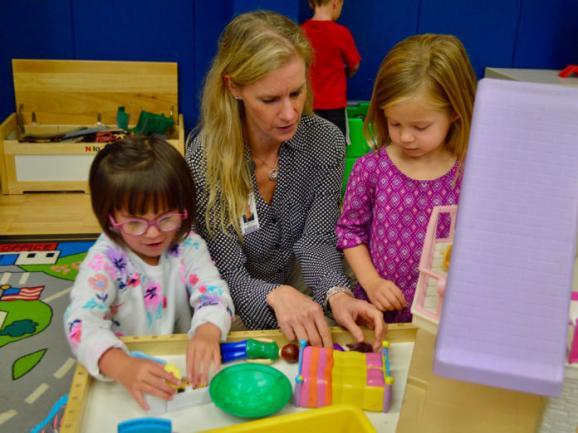 Heidi Kattula ('98 MA), the new superintendent of East Grand Rapids Public Schools, is featured in a School News Network article. She has 26 years of experience in public education. She also serves as the treasurer of International Baccalaureate Schools of Michigan, which focus on educating from a global perspective. East Grand Rapids is exploring the designation and Kattula was a principal in Bloomfield Hills when it became the first IB district in the state. Read the full feature story here.

Kattula served as a high school mathematics teacher and department chair in Ohio, where she helped coach swimming, track, cross country and volleyball. She then became the assistant principal at Wayne Memorial High School, where she built a master schedule and organized and supported all student assessments. Her next 13 years were spent in the Bloomfield Hills Schools as principal of Andover High School, principal of West Hills Middle School and director of learning services in the district office. For two years before joining EGR School District, she served as the executive director of Oakland Schools, where she led the areas in Oakland County that impact student learning from birth through grade 12.